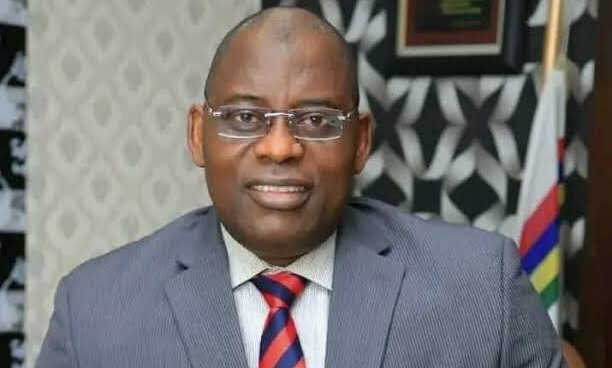 The lawmaker who has the nickname: ‘Omititi’, was in Jos where he attended the All Progressives Congress (APC) presidential campaign flag-off for Bola Ahmed Tinubu on Tuesday.

He was said to have died on his way back to Lagos, but still in Jos. The late Olawale was born in 1964.

Honourable Femi Saheed, representing Kosofe Constituency II has confirmed the sudden death of Olawale but the Assembly is yet to issue an official statement.

His death has thrown the State House of Assembly into mourning. Omititi is survived by a wife and three children.

Why Some BDC Operators Were Arrested- EFCC