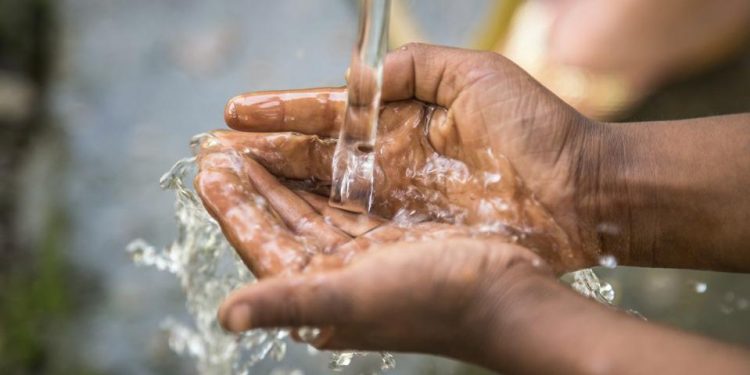 The Lagos State Water Corporation (LWC), yesterday, said that it had rejuvenated the two million gallons per day Mosan Okunola Waterworks in Abesan for maximum output and efficiency.

Managing Director/Chief Executive Officer of LWC, Muminu Badmus, who disclosed this at the corporation’s Headquarters in Ijora, Lagos, said that the corporation had successfully completed the redevelopment of three low-yield boreholes at Mosan Okunola Waterworks to give high output.

Badmus said LWC rehabilitated the processing pumps and restored power supply to the facility, while the test-running is ongoing.

According to him, when the facility begins operations, it will serve residents of Abesan Housing Estate as well as Baruwa Town and environs.

He said that plans were underway to dig additional new boreholes to complement the existing ones for improved service delivery in the location.