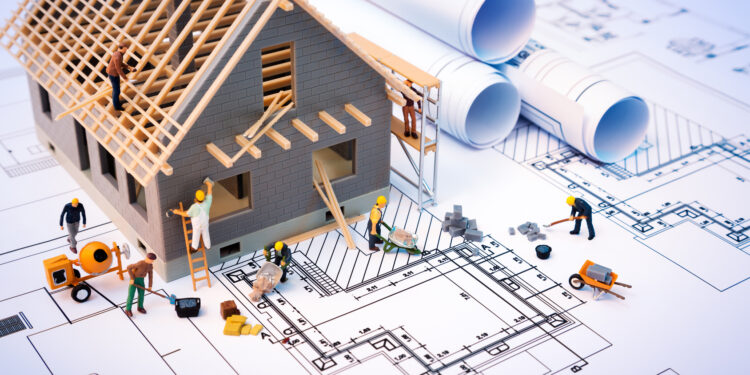 The Lagos State Government has met with the leadership of the Lekki Peninsula Phase 1 Residents Association over the enforcement of Physical Planning laws in the highbrow estate, located along the fast-developing Eti-Osa, Lekki-Epe axis.

This disclosure was made by the Lagos State Commissioner for Physical Planning and Urban Development, Dr Idris Salako, while speaking at a meeting with the association in his office in Alausa, recently.

Salako stated that the Lekki Peninsula Phase 1 Estate and other estates in the State, whether Government-owned or otherwise, would not be allowed to compromise planning requirements, which are the sine-qua-non for achieving an orderly, organised and sustainable environment.

He commended the leadership of the estate for deeming it fit to approach the Ministry of Physical Planning and Urban Development for the purpose of bringing sanity to the government scheme, where some residents had deviated from the original plan.

The Commissioner urged all communities to emulate the leadership of the Lekki Peninsula Phase 1 by having recourse to the State Government for help in restoring order, where abuse of the State Regional Planning and Development Law 2019 (as amended) is noticed.

He said, “To be the willing vanguard of achieving harmonious and sustainable physical development by ensuring that every building erected in the State are in conformity with the law is the best thing that can happen to our communities; for this is the key to the overall wellbeing of the people.”

Salako vowed that no illegal or unapproved structure would be spared in the efforts to restore the glory of the posh estate.

On his part, the Chairman of the Lekki Peninsula Phase1 Estate, Mr. Abayomi Idowu, praised the unrelenting efforts of the Lagos State Government in ensuring an orderly and sustainably built environment in the State.

He urged the Physical Planning Ministry to replicate the success story in other places, particularly Magodo Scheme II, where the Ministry had reached an agreement with the residents to salvage the original plan of the estate.

Idowu remarked that if the current pace of enforcement activities was sustained, illegal building construction and the attendant ills of collapsed-buildings would soon become history in Lagos State.

Recall that the Lagos State government, for several months, has been on an enforcement drive of the state’s physical planning laws, so as to restore order.

This has led to the pull-down of illegal structures or buildings that either did not get approval, or did not conform to the approved building plan or physical planning laws.

Some of the areas affected by such exercise include Lekki Phase 1, Ikoyi, Magodo, Ogudu GRA, Ajao estate, and so on.