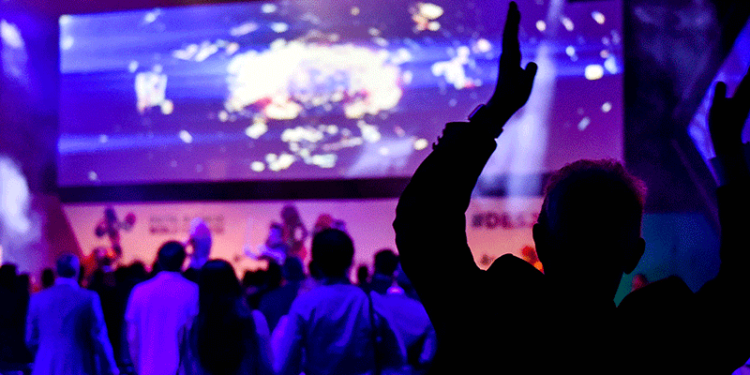 The Lagos Digital Party, an initiative of the Lagos State Ministry of Tourism, Arts and Culture earlier scheduled to hold this Friday July 10 has been postponed till further notice after more artistes expressed interest to participate.

The Commissioner for Tourism, Arts and Culture, Pharmacist (Mrs.) Uzamat Akinbile-Yusuf, Thursday, said the decision was reached following her meeting with some Nigeria musicians who had indicated willingness to participate in the event for wider mileage.

“Although the ministry initially planned to feature only DJs at the event, the musicians – hip-hop artistes and fuji singers – insisted on contributing their quota to the digital event, thus necessitating the postponement,” says Akinbile-Yusuf.

According to the commissioner, the postponement would also allow more Lagosians aware of the event aimed at repositioning the entertainment industry towards achieving a greater Lagos.

She, however, expressed regret for any inconvenience the postponement may have caused Lagosians, especially those who were already looking forward to the event. She assures, “The virtual party promises to meet the entertainment needs of the populace”.

She added, “I hope that when the programme eventually holds at a later date, it will cheer up Lagosians, rekindle their hope and lift their spirit and soul from boredom and lukewarmness occasioned by the pandemic.