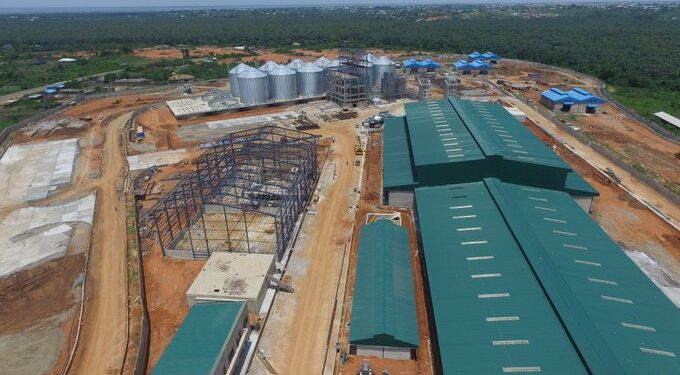 Lagos State Government, yesterday, revealed that about N20 billion had been spent on the Imota Rice Mill, expected to be commissioned before the end of 2021.

The state’s Commissioner for Agriculture, Bisola Olusanya, who disclosed this during the 2021 ministerial press briefing to mark Governor Babajide Sanwo-Olu’s second administration, stated that when the mill becomes functional, not less than 250,000 jobs would be created across the value-chain.

According to her, it is due to the non-completion of the mill that the partnership between Lagos and Kebbi states over the production of Lake Rice still exist, disclosing that the partnership now focuses on shipment of paddy from Kebbi to the state for processing, though the partnership was slowed down by COVID-19 and the flood experienced in Kebbi.

Besides, she said the state government had distributed 760,000 improved coconut seedlings to growers through the 57 local councils and Local Council Development Areas (LCDAs) of the state.