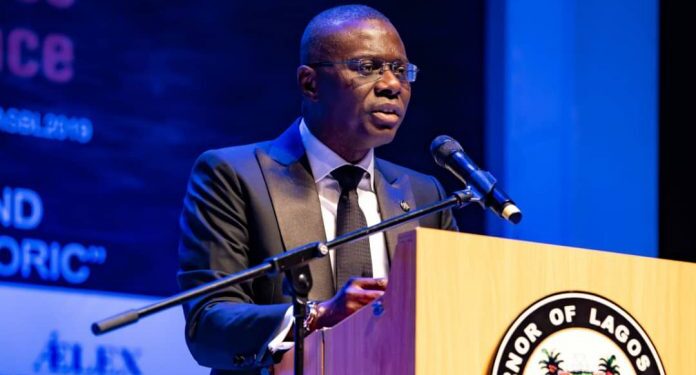 States recorded N849.12bn Internally Generated Revenue in the first half of 2021 financial period.

Figures obtained from the National Bureau of Statistics on Internally Generated Revenue Report at State level for Half Year 2021 were revealed on Monday.

“In the first quarter of 2021, the Internally Generated Revenue was N398.26bn while in the second quarter it amounted to N450.86bn.

The IGR report was sub-headed under five categories which were PAYE, direct assessment, road taxes, other taxes and revenue from Ministries, Departments and Agencies.

The least category was road tax with a contribution of N16.75bnn in the first half of 2021.