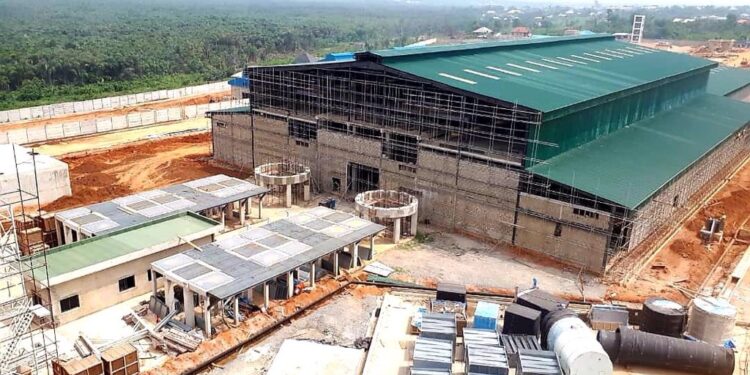 Lagos State Governor, Mr. Babajide Sanwo-Olu has said that Lagos would soon complete its rice mill project, describing it as the largest rice mill in Nigeria with a capacity to mill approximately 30 million metric tonnes of rice per annum.

This, he said, would help Nigeria focus more on the exportation of rice and the downward review of prices at the retail market.

Meanwhile, the agriculture minister, Mr. Sabo Nanono, in an interaction with agro-input dealers in Lagos, discovered that raw materials for fertiliser blending, most especially Ammonium phosphate, was the major challenge confronting the production of the commodity in Nigeria.