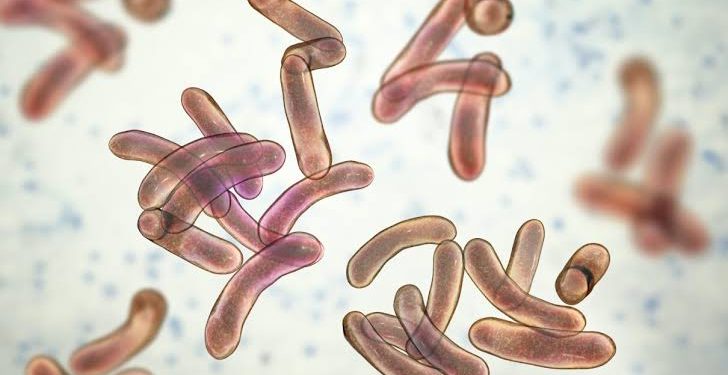 The Lagos State Government has alerted residents on the possible outbreak of cholera in some parts of the country, urging everyone to embrace wholesome hygienic practices.

The State Commissioner for the Environment and Water Resources, Tunji Bello, yesterday, urged residents not to wait until the state records cholera outbreak before taking preventive measures.

Bello said that cholera thrives in unhygienic conditions and is fuelled by practices such as open defecation, drinking untreated water from unclean sources, improper disposal of refuse and not washing hands with soap always must be stopped.

Bello, appealed to lagosians to own the process by ensuring that proper toilet facilities are provided in residences and outdoors, where public toilets or mobile toilets must be used.

He stressed that the state government, being mindful of the large population in the state has embarked on several sensitisation campaigns  on the dangers of a cholera outbreak.

He warned that the state environmental Police, known as the Task Force Against Open Defecation, has been empowered to step up its monitoring activities and apprehend anyone caught defecating in open places.

LASG To Divert Traffic in Ikeja Axis Till Sept 5