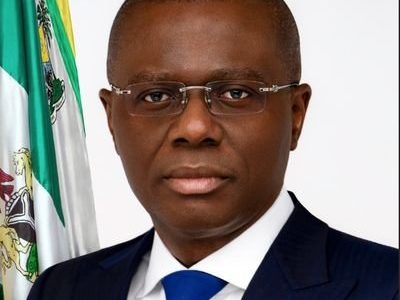 Lagos State recorded the highest internally generated revenue (IGR) with N204.51 billion within January and June, the National Bureau of Statistics has revealed.

According to the NBS, the total IGR for the country within the quarter is N612 billion, an 11.7 percent decline from the figure generated last year.

Despite its small land mass, Lagos is the commercial backbone of the country. The core of its revenue flows from taxes, especially those of formal sector employees, with only about 10 per cent generated by the state’s MDAs.

Also, it has the highest population density. It covers an area of about 3,600 square kilometers and has an approximate resident count of 20 million residing in the state.

Recall that, last year, Lagos alone accounted for one-third of the total IGR of all the states in the country.

Rivers ranked second with N64.59 billion, followed by FCT with N35.2 billion and then Delta with N30.8 billion. 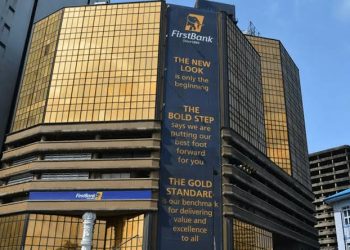 In furtherance of its role in promoting female entrepreneurship across the country, Nigeria’s premier banking institution and leading financial inclusion...