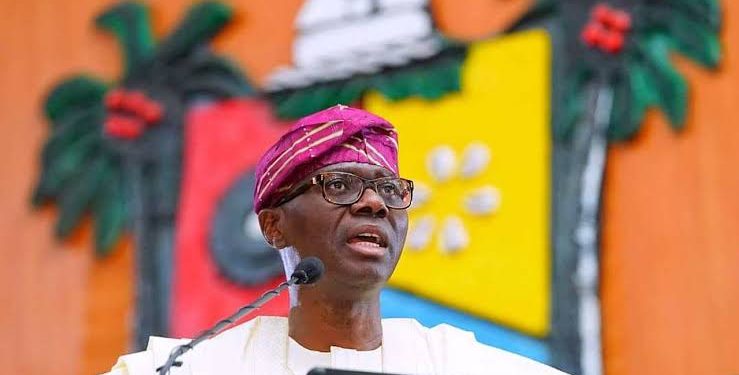 The Lagos State House of Assembly has reduced the pension of former governors of the state by 50 per cent.

A statement signed by Mr. Eromosele Ebhomele, the Chief Press Secretary to the Speaker of the Lagos State House of Assembly, on Thursday, said that the decision was taken after the adoption of a report by the House Committee on Establishment, which recommended the reduction of pension for former governors and other affected officials by 50 per cent.

The committee also expunged the provision of houses in Abuja and Lagos for ex-governors as stipulated in an earlier law operated by the state.

The report further showed a reduction in the number of vehicles to be made available to former governors and their deputies.

The Speaker of the House, Mudashiru Obasa, suggested that former governors should get two vehicles (a car and a van) instead of three as recommended by the committee.

He also suggested that the amended bill should provide that the cars be changed every four years instead of the three years recommended by the report.

Uber tests shared rides in Africa as UberPool stays shut in US, Canada