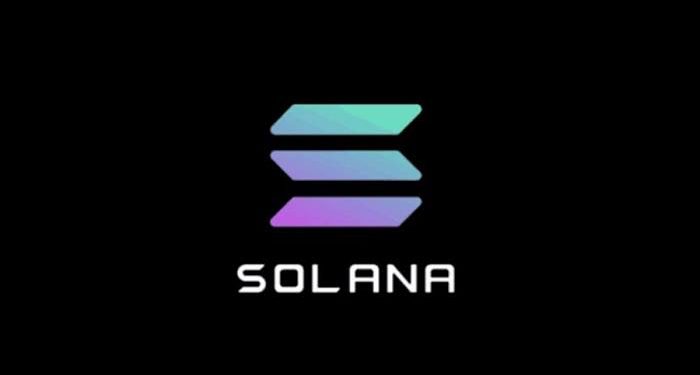 A fresh update on the Ethereum blockchain has provided fresh ammunition to a new cryptocurrency, Solana, to challenge the former – a more popular and established token – and take its place of pride.

The new update, called ‘London Hard Fork’ on the Ethereum blockchain includes five Ethereum improvement proposals (EIPs). The exact date of its release could not ascertained.

There was no limit on Ethereum mining so far. Miners used to be rewarded with brand-new coins every time they validated a block and were compensated with the transaction fees paid by users. ‘London Hard Fork’ aims to fix this, and says miners will no longer receive transaction fees.

This upgrade will most certainly enhance the Ethereum blockchain, and the way in which the asset is priced, as supplies will become limited. It will increase the transaction speed per second, leading to less congestion and significantly reduced fees.

On the contrary, miners will be affected, as it will burn a portion of the fees generated on the blockchain, which will in turn reduce their revenue and may prompt some of them to go for possible migration.

“Solana would be a key beneficiary of a possible migration, if there is any, as it can process transactions at a much faster pace even after the updated Ethereum,” said Nirmal Ranga, Vice President (Trading), ZebPay. “Solana is favoured due its fast, secure and censorship-resistant blockchain that provides an open infrastructure.”

Crypto experts said Solana is not the only prominent successor, as it faces fierce competition from the likes of Algorand, Cardano, Tezos and Polkadot, and a few others. A prudent approach is to assess the token on its own fundamentals and strength.

Solana, launched in April 2020, is a relatively nascent cryptocurrency. It has gained a lot of attraction, bragging about its scalable technology. The USP of this crypto is the huge transaction speeds on its blockchain network at dirt-cheap fees, experts said.

The recent sensation of the crypto world has surged over 4,500 per cent since its inception. In 2021 so far, the digital token has delivered over 2,200 per cent return. Currently, the token is trading at $34.5, about 40 per cent below its peak value hit in May 2021.

“Solana is not the usual ‘pump and dump’ crypto, but more of a platform that can be used to build several applications. Decentralised apps — also known as DApps — are built on these blockchain networks,” said Edul Patel, CEO & Co-founder, Mudrex.

One of the most significant competitors to the Ethereum network is Solana. The transaction speed and scalability of the Solana network are what set it apart from a lot of other cryptos, Patel said.

In terms of scalability, the Solana network can handle more than 50,000 transactions per second. Also, it is more cost efficient, which is adding to its traction.

Some people drew comparisons between Solana and Internet Computers (ICP), but the recent crash in prices in ICP and the buzz about major dumping by the founders made several ICP investors unhappy. Thus, many people moved to Solana.

Hitesh Malviya, crypto guru and founder of itsblockchain.com said the Solana ecosystem introduces a number of new, efficient technologies that cooperate so as to enable the Solana blockchain to facilitate greater transaction speeds and a highly secure platform.

“This fund will supercharge the building of the DeFi ecosystem on the back of the Solana blockchain,” said Ranga of ZebPay. “It can be anticipated that this fundraising will help the token to climb higher on the ladder.”

The fundraising has already had its impact on the price of the native token. The volume of Solana has risen by almost 150% in just six months.

Solana and Ethereum cater to different audiences of the blockchain. Ethereum is a community-run technology-powered cryptocurrency, whereas Solana is for those who are interested in a fast, secure and censorship-resistant blockchain providing the open infrastructure required for global adoption.

Even though Solana is achieving great heights, Ethereum has the first mover advantage of sorts, given its reach and legacy.

Also, with Binance smart chain, Meta mask, Rarible and other services. There are about 88 softwares that integrate with ethereum. Transaction per second and cost efficiency are the other differences between the two challengers.

Solana is a key challenge to Ethereum’s throne, as the former has the potential to make some big plays and become the preferred blockchain among DeFi applications and NFT offerings. 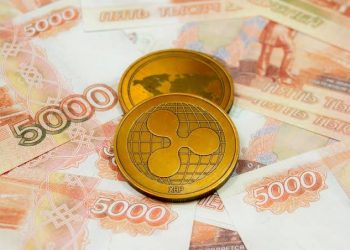 Bhutan, a Buddhist kingdom on the Himalayas’ eastern edge, known for its monasteries, fortresses and dramatic landscapes, is partnering with... 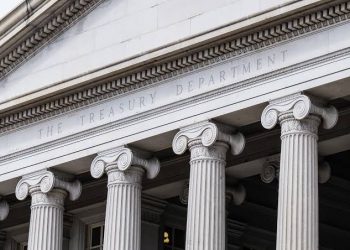 The U.S. Treasury Department announced sanctions against crypto-ransomware attacks. The Russian cryptocurrency exchange, Suex became the first to come under...