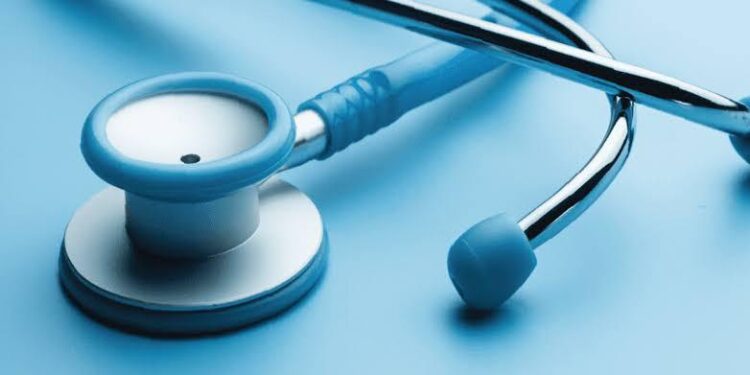 The Lagos State Government has, Wednesday, begun moves to ensure adequate manpower in all 27 state-owned health facilities with the recruitment of 760 health workers including 400 doctors.

The recruitment, which begins from 12pm on Wednesday, July 15 until Wednesday, August 5 this year 12pm, will accept applications via Jobs.lagosstate.gov.ng.

This is the government’s unwavering efforts to close the vacant positions in the 27 general hospitals in the state.

According to the Governor, Mr. Babajide Sanwo-Olu, the approval was given for the Health Service Commission to employ over 760 health workers including 400 doctors.

“The exercise has been phased in batches to ensure compliance with coronavirus safety measures,” the governor noted.

The commission, however, warned prospective applicants that submission of forms in its office would not be entertained.