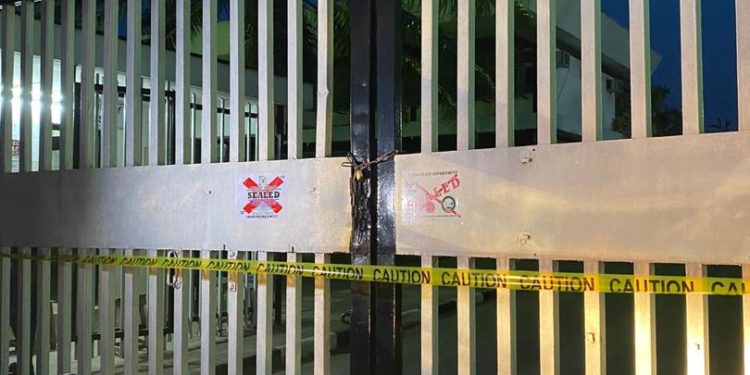 The Commissioner for Physical Planning and Urban Development, Dr. ldris Salako, has warned that the state would descend on property owners and developers found breaking government seals on any property sealed for abuse of the physical planning laws.

The commissioner, who gave this warning on the state’s official Twitter account, @followlasg, said he observed that some developers were in the habit of breaking government seals to carry out construction overnight, thereby, endangering the structures and lives of workers on site.

Salako further warned those fond of such acts to desist from it or face the wrath of the law.

He enjoined developers, “Secure planning permit from the Lagos State Physical Planning Permit Authority (LASPPPA), and notify the Lagos State Building Control Agency prior to the commencement of any construction works”.

“I urge all Lagosians to be part of the vanguard to checkmate the menace of illegal building construction by tipping off the authorities about any illegal development,” he called.