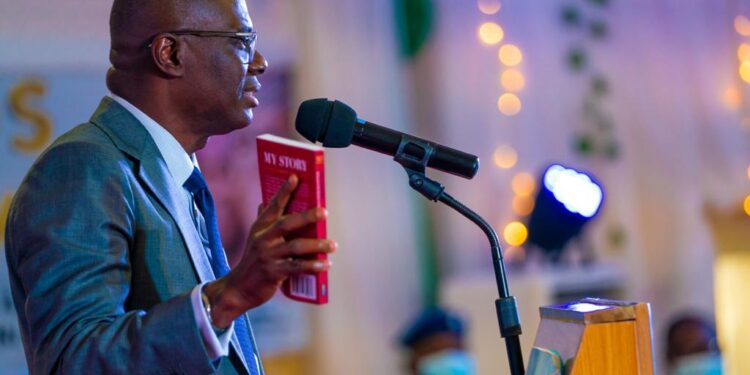 The Lagos State Government has charged Property Owners and Developers interested in obtaining Planning Permit to avoid delays in finalising their applications as the process is seamless.

Making this known on Wednesday was the Commissioner for Physical Planning and Urban Development, Dr.  Idris Salako in a chat with journalists, in Lagos.

The Commissioner pointed out that except for those that would like to cut corners and mischief makers, the requirements for Planning Permit were not cumbersome but necessary to regulate the built environment and give room to seamless development of the State.

“Often times, delay does not come from the Government but failure of Developers to perfect their documents or get the necessary sign-off from relevant MDAs, where applicable” he said.

He buttressed that while the power to grant Planning Permit rested solely with the Lagos State Physical Planning Permit Authority (LASPPPA), the sign-off of other Ministries and Agencies such as Ministry of Transportation and Office of Drainage Service was necessary in some situations as development activities within the State revolve around many agencies.

” For example, LASPPPA will not issue Permit to any development proposed along drainage alignment or road setbacks without clearance from the Office of Drainage Services and Ministry of Transport respectively” he added.

According to Salako, to further simplify the Planning Permit process, Government had implemented some reforms and set Service Level Agreement of 28days for processing Planning Permit.

He says: “as part of the reforms, we have increased the number of Supervisory Directors and District Officers and devolve Planning Permit Approvals down to the level of district officers”

He stated that efforts at streamlining the process had yielded positive results, among which is the fact that the 28 days Service Level Agreement had become more and more feasible with applicants getting Planning Permits within the stipulated time, adding that as at October, 1,726 Permits had been granted for the year.

Concerning the insinuation of malfeasance in the built environment, he appealed for the cooperation of all in addressing wrong doings in the sector by reporting through the Lagos State Citizens gate and helplines of the Ministry.