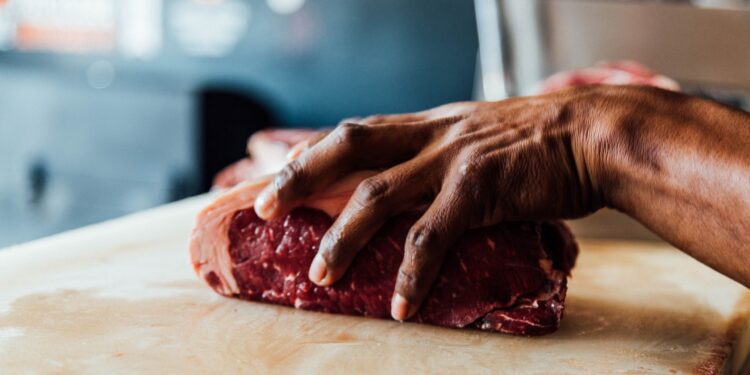 The Lagos State Government has said it will establish an academy for butchers in order to train them on global best practices on slaughtering in the red meat value chain in the State.

The State’s Commissioner for Agriculture, Ms. Abisola Olusanya stated this today during the test run of a new semi-mechanised abattoir under the Public-Private Partnership at Bariga area of the State.

Olusanya said that the academy would attract youths into the sector through the adoption of technology and in an effort to make them the next generation of butchers.

She also mentioned that there are 12 semi and fully mechanised operational abattoirs in the State, adding that some of them were setup through the public private partnerships.

She explained that the State has two fully mechanised lines in Agege, Oko-Oba Abattoir as well as other Public-Private Partnership collaborations on semi and fully mechanised slaughterhouses, urging butchers to embrace technology in order to make work easier and more profitable.

The Commissioner noted that the semi-mechanised abattoir at Bariga would create about 2000 direct and indirect jobs when fully operational, adding that the aim of the partnership was to show Lagosians the need for safe, sanitised and hygienic slaughtering of meat.

Olusanya said that the State government is receptive to the idea of collaborating with the private sector participants to have facilities such as the Bariga abattoir, with a view to ensuring the proper slaughtering of meat in a hygienic and wholesome manner.