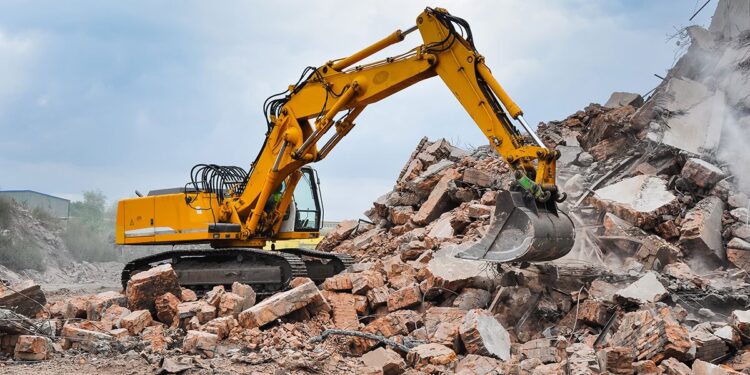 The Lagos State Government has concluded plans to remove about 50 distressed buildings in the state to tame cases of building collapse.

The government disclosed that in the last one year, it had removed about 70 distressed buildings, noting that more would be removed soon.

General Manager, Lagos State Building Control Agency (LASBCA), Abiola Kosegbe, said this during an interview with The Guardian. She stressed that developers must engage professionals for housing construction to halt failure of building within the state.

Kosegbe observed that building collapse was not caused by the size of a building, but by failure to design buildings to standard.

She said: “We have commenced the removal of distressed structures, and we have our compendium of properties around Lagos, most especially in Lagos Island. We have already commenced removal of some of them.”

Meanwhile, in a bid to restore cleanliness to housing estates and other parts in the state, the Lagos Environmental Sanitation Corps (LAGESC) has reiterated its readiness to promote a cleaner, hygienic, and the aesthetically resplendent environment through constant monitoring of environmental infractions and other nuisances such as distressed soak-away, inappropriate discharge of wastewater, defective plumbing works, improper waste disposal, and untidy general surroundings.

Corps Marshal of the agency, Gbemisola Akinpelu, expressed displeasure over the unwholesome acts, saying the agency was determined at ensuring a healthy and clean environment and as such, will continue to ensure necessary compliance and enforcement of all environmental laws across the state.

She disclosed that through its monitoring team and petitions from concerned citizens, three blocks of flats at Millennium Housing Estate, Oko-Oba, Agege contravened environmental infractions and were served abatement notices on account of the infractions, distressed soak-away, defective plumbing, vegetal nuisance, open discharge of effluent and unkempt general surroundings among others.