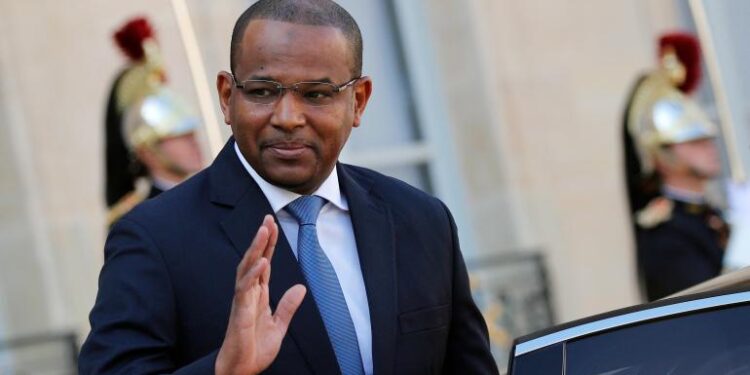 Mali's former Prime Minister Boubou Cisse has been released after being detained during the coup in August [File: Francois Mori/AP]

Officials’ release was a demand of the West African regional bloc, ECOWAS, which this week lifted sanctions on Mali.

Mali’s former Prime Minister Boubou Cisse and other officials and military personnel detained during the August coup have been released, according to a statement by the vice president, Colonel Assimi Goita.

The releases had taken place on Wednesday, Goita said on Thursday on the public radio station, National Radio of Mali.

Although a transitional government has been appointed after the August 18 coup, Goita, who led the coup, has remained in the government as vice president in charge of security and defence issues.

The officials’ release was one of the demands of international powers including the Economic Community of West African States (ECOWAS), which this week lifted economic sanctions against Mali after the appointment of the transitional government.

The senior figures had been held since the removal of President Ibrahim Boubacar Keita, which alarmed Mali’s foreign partners who feared it would further destabilise Mali and undermine a joint campaign against fighters in the wider Sahel region.

The former head of the national assembly, Moussa Timbine, and eight generals were among those released, said the statement issued by the vice president late on Wednesday.

“However those concerned remain at the disposal of the judicial authorities,” it said.

The announcement comes two days after ECOWAS lifted sanctions imposed on Mali in the wake of the coup that deposed Keita and his government.

The bloc had been pressuring Mali’s new interim government to release all military and civilian officials arrested during the coup.

Mali’s interim government is headed by transitional President Bah Ndaw, who served as defence minister from 2014 to 2015 and held several other military positions, with Goita as vice president.

ECOWAS is also requesting the dissolution of the self-titled National Committee for the People’s Salvation (CNSP) which led the coup, and which is still led by Goita.

The transitional government is expected to hold elections within 18 months.