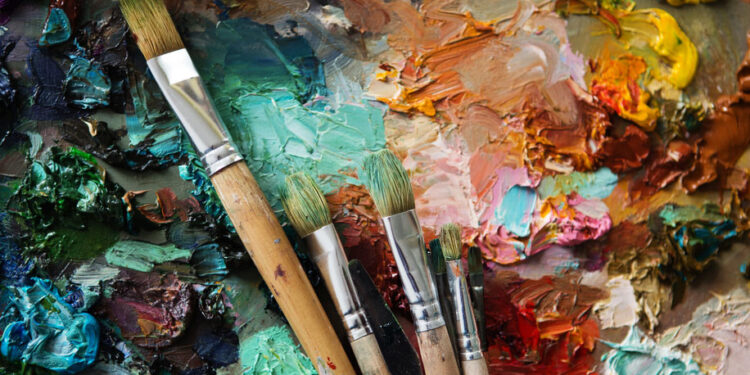 The Lagos State Government has said that it would empower at least 2.5 million youths in the state in Arts and Crafts, to help them become financially independent.

According to the press release made available, this statement was made by the Special Adviser to Governor Babajide Sanwo-Olu on Tourism, Arts and Culture, Mr. Solomon Bonu, during the recent annual creative industry skills acquisition workshop organised by the Lagos State Council for Arts and Culture.

The Lagos State Government is set to empower over 2.5 million youths in Arts and Crafts in order to make them self-reliant and economically independent.

Mr. Bonu disclosed that in addition to the provision of start-up credit facilities, the present administration is committed to empowering 2.5 million youths through arts and crafts.

The Special Adviser noted that the programme will help to expand opportunities in the area of entrepreneurship and enhance productivity.

The Director of Arts and Culture, Mrs. Saidat Otulana noted that the annual workshop has proven to be an avenue to explore the prospects inherent in the creative industry in the State and implored the youths to seize the lifetime opportunity to continually improve on skills acquired by regularly upgrading themselves.

Speaking in support of the government’s initiative, Mrs. Otulana said, “The creative industry has a cultural origin with the potential to generate wealth while creating millions of home-grown jobs, as well as enhancing the nation’s capacity, thereby impacting positively on the economy.”