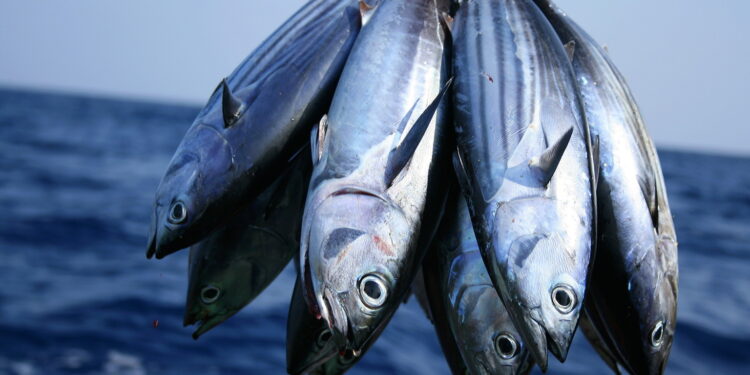 The Lagos State Government, Monday, said it would soon establish a processing centre for the fisheries and aquaculture sector to offtake the produce from registered farm clusters and fish farm Estates in a bid to set profit margins for farmers.

The State Acting Commissioner for Agriculture, Ms. Abisola Olusanya, made this known at the Quarterly Forum for Fish and Crop Farmers organised by the Lagos State Agricultural Inputs Supply Authority (LAISA) at the Odogunyan Fish Farm Estate, Ikorodu.

She explained that this became necessary because the State had realised that a lot of the fish farmers had problems with marketing and sales.

According to her, there are several small clusters of smallholder farmers in the fisheries and aquaculture sector, who lack clarity about profit margins and experience low productivity level, noting that the State Government will support the trade to alleviate poverty among the farmers.

The acting commissioner explained that the processing centre would be on a Public-Private Partnership (PPP) with the capacity to process no fewer than 20,000 metric tons of fish for local sale as well as export.

“This arrangement is on a Public-Private Partnership (PPP). The process is ongoing and we hope to be able to start it this year.

“The idea is for this one facility alone to be able to process at least nothing less than 20,000 metric tons of fish and after processing, this fish can be sent to other States in Nigeria or it can also be exported”, she averred.

The developmental objectives for the Agricultural Sector, she said, extended beyond providing market access for farmers.

Olusanya continued that it also includes capacity building and empowerment which the State is currently carrying out under the Agro-Processing, Productivity Enhancement and Livelihood Improvement Support (APPEALS) Project, the Lagos Agripreneurship Programme (LAP) and the Lagos State Farm Service Centre at Oko-Oba where executive programmes are organised for farmers and would-be farmers.

Some of the best students, who took part in the Lagos Agripreneurship Programme earlier this year, have since been empowered with facilities built for them, the commissioner outlined.

” With the APPEALS project, over 6,000 people have been trained and under the Women and Youth Scheme while more than 1,300 people have undergone training in the various agricultural value chains towards ensuring that food sustainability and security is top of the line in Lagos,” she said.