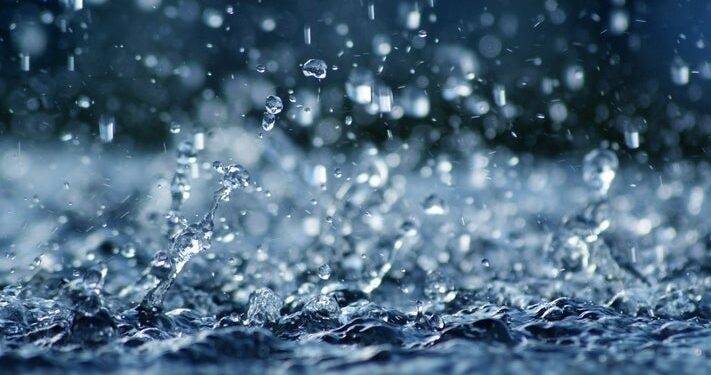 The Lagos state ministry of environment and water resources has announced that the overpopulated city is expected to experience a rainy season of 238-261 days for the year 2021.

The state commissioner for environment and water resources, Tunji Bello who was speaking during the 2021 seasonal climate prediction asks residents of the state to desist from dumping refuse into the drainage channel and those leaving in the flood-prone areas are also advised to relocate.

According to him, Lagos Island is expected to have a rainfall onset date of April 6th which has already taken place, while its cessation date is expected to be the 30th of November.

The area is expected to have about 238 days of rainfall over the year.

The city’s capital, Ikeja, is also expected to experience about 261 days of rainfall and a total amount of 1392mm as specifically highlighted by the Nigerian Metrological Agency, NIMET.

Mister Bello says the emergency flood abatement gang has been consistently desilting and working on various linkages, like the secondary and primary channels to enable them to discharge efficiently and act as retention basins.

To forestall collapse of telecommunications masts, occasioned by the high velocity of the wind expected during the onset and cessation of every rainfall, the Commissioner said the Lagos state signage and advertisement agency (LASAA) has been put on alert to ensure advertising and communication agencies comply with regulations on the safety of billboards and telecommunication masts.

Lagosians are advised to report cases of drainage blockage, dumping of waste into canals and other unauthorized places to our resident engineers, and zero tolerance offices in all the local governments and local council development areas in the state.