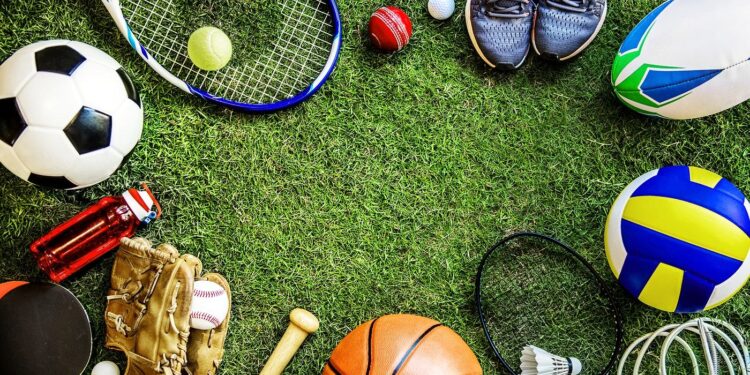 The Executive Chairman of Lagos State Sports Commission (LSSC), Mr. Olusola Aiyepeku, has said that the State would focus on School sports in 2021.

He stated that other events could be accommodated if permitted in line with the COVID-19 pandemic protocols.

Speaking with sports journalists on the plans of the LSSC for the year, Aiyepeku, who advised media personnel to take the pandemic seriously, stated that the pandemic, which has entered its second wave with deadlier effect, may also limit what the LSSC would have hoped to achieve in the state this year being the hub of sports in the country.

“We know how much the pandemic has really affected us in the sporting industry last year. As we know, it limited so many events from holding and so much limited progress recorded. But we’re expectant and looking forward to better things this year.

“We all know the statutory events that happen every year and by God’s grace from next month, it will be the marathon race. A day after, the National Sports Festival will begin and this is important towards the Olympics qualification. We know even the Games have been going through all kinds of changes just to ensure that the Olympics holds this year.

“We’re all aware that the Olympics has lost some of its glamour by its postponement, but so many things are being put in place just to ensure that it happens. Even the Minister of Sports had announced that Nigeria will only be going for 11 events,” he said, adding that LSSC has other events in mind if allowed by the pandemic.

He said: “So many other things are coming up, but because of the uncertainty of the year, it’s up to us to ensure that whatever is permissible is made certain and will be made to happen. We are keen more on showing interest in sports that are not yet developed.

“Our core interest will be on education in sports, which is going to be our major focus. I am sure we are all aware that the Principals Cup has not held in the past two years. And we know that the basics of sports in any country that lead to succession is to have a structure that discovers, develops, and brings out talents that can potentially make a youth level.

“That is the whole idea and we have decided at the sports commission that this will be our integral assignment this year. We are working tightly with the Lagos State Ministry of Education. We’ve had several meetings with them even during this pandemic,” Aiyepeku stated.