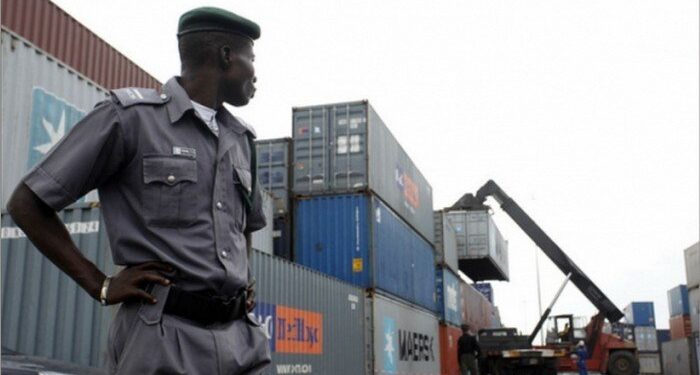 Despite a full year shutdown of Nigeria’s land borders, the Nigeria Customs Service (NCS) surpassed its revenue target by 13.2 percent in 2020, exceeding the 2019 performance by 16.4 percent.

The Service generated a sum of N1.56 trillion Naira, a significant increase from the 2019 figure of N1.34 trillion.

Recall that Nigeria shut all its land borders since August 2019, thereby freezing revenue that could have accrued from imports through the borders.

Following the criticism that greeted the closure of the borders, the NCS had however, argued that its revenue would be boosted with the border closures.

However, many stakeholders believed the problem was more of leakages and corruption which denied the Customs the revenue accruable from duties payable on land border imports.

A statement by the Public Relations Officer, Deputy-Controller Joseph Attah, in Abuja, yesterday, noted that the performance, was coming against the adverse impact of the Coronavirus (COVID-19) pandemic on the economy during the period under review.

He said that the partial border closure which has forced cargoes that could have been smuggled through the porous borders to come through the sea and airports also significantly contributed to raising revenue collection from ports.

“Diplomatic engagements that took place during the partial land border closure yielded many positive results, including commitment to comply with the ECOWAS Protocol on Transit. Operationalization of joint border patrols at both sides of the border.

“The teams are required to share intelligence and ensure prevention of transit of prohibited goods into the neighbor’s territory,” he added.

Atta said that the NCS would strictly implement the outcome of the diplomatic engagements as the land borders open for movement of cargoes.

He added that intelligence gathered during the period and the introduction of the e-Customs whose components include installation of scanners at all entry points would enhance border security and boost national trade facilitation.

He disclosed that seizures of 4,304 assorted items with a duty paid value of N28.287billion were recorded within the period under review.

According to him, “These seizures include arms, ammunitions, illicit drugs, used clothing, vegetable oil, frozen poultry and foreign rice among others that have grave consequences on economy security and wellbeing of Nigerians.”

Would You Rather Be Light-Skinned?