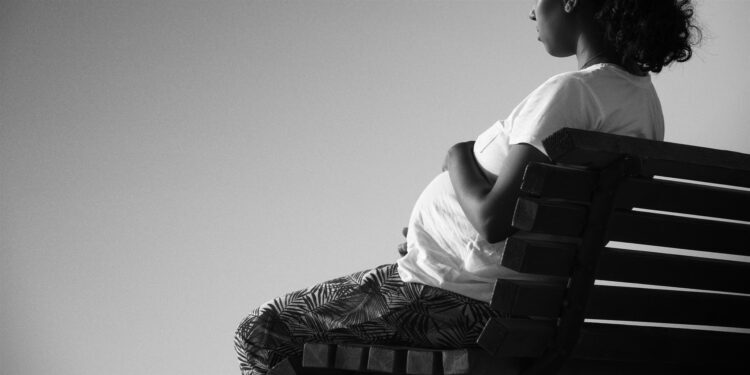 … as Police rescues her from being burnt alive

A suspected female ritualist, identified simply as Toyin, has escaped being lynched by angry mob who apprehended her for allegedly attempting to abduct an eight-month-old baby in the Ebute-Metta area of Lagos State.

It was gathered that the mother of the victim, Bilikisu Abubakar, took her and her twin sister to play at a relative’s residence close to their house in Ebute-Metta.

Balikisu’s relative was said to be with the children when the suspect entered the premises of the private residence in search of her husband, one Akeem.

The relative reportedly told Toyin that her husband was not at her residence and thereafter instructed her to leave her house.

It was learnt that the suspect, upon realising that the relative was the only adult in the building, left the house but lurked around the area.

Balikis, while speaking to PUNCH who visited her residence on Tuesday, said shortly after her relative left the house, Toyin entered the house and attempted abducting one of the twins.

She, however, noted that an 11-year-old girl prevented her and raised the alarm, adding that residents in the neighborhood apprehended the suspect.

Balikis said, “The first time Toyin came to my sister’s house, she said she was looking for her husband, one Akeem, but my sister told her that her husband wasn’t in the house.

“She came again and asked the same question and was told the same thing. When my sister left, she found her way into the house and tried to take one of the twins but fortunately Khadija was there. She fought against the woman and raised the alarm. In trying to save herself, Toyin locked herself in a room with the twin she wanted and Khadija.”

An eyewitness, who did not give his name for security reasons, said when he rushed to the house, he observed that Toyin and the two children had locked themselves in a room, adding that he alongside other residents had to force the door open.

He said, “When we gained entry, I saw that the woman had sustained injuries on her hand and head. I tried quelling the crowd and asked them to call the police but they insisted that she should be killed.

“I interrogated the woman and she said she was looking for her husband, Akeem. She later said she came to meet a cleric. The boys in the area eventually found their way and I could not control the situation.”

A source in the community told our correspondent that the suspect was taken under the bridge in the Ijora area, where another suspect, who had attempted to steal a child three weeks ago, was burnt alive.

The source said, “They poured petrol on her to burn her but fortunately someone called the police who came with guns and everyone ran away. The suspect is currently at the Federal Medical Centre, Ebute-Metta.”

He said, “She is still at the hospital because she was badly burnt. No one has come for her since she has been in the hospital.”