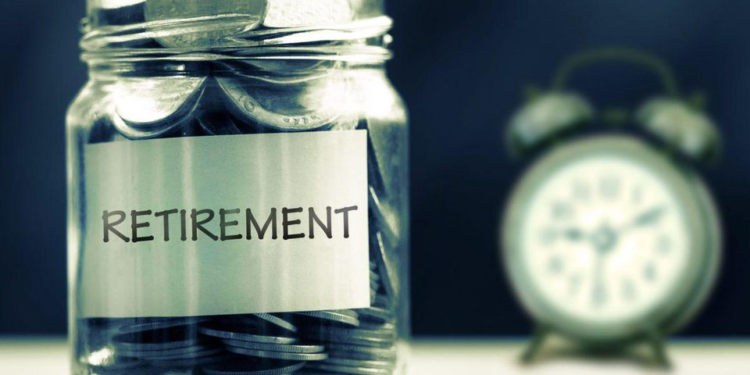 The Lagos State Government has, Thursday, said it paid over N1 billion retirement benefit bond into the Retirement Savings Account (RSA) of 218 retirees under the state public service for August.

While stating that N1.01bn was paid, Obilana pledged that the commission would continue to be resolute in forging ahead with the Contributory Pension Scheme (CPS).

According to the DG the scheme is sustainable and had resolved the challenges of the past pension scheme administration which, being non-contributory, relied totally on budgetary allocations from the government.

His words, “We remain committed to our ideals of making Lagos State a role model for others to follow on pension matters,” adding that “In Lagos state, our employees are our greatest assets”.

This is why, Obilana argued, we are not only passionate about providing good conditions of service but also fully committed to ensuring that their entitlements are paid when they exit the public service.

While imploring retirees to be weary of swindlers, the DG cautioned them to be careful with the disclosure of information about their bond benefit entitlement in order not to fall into the hands of people with ulterior intentions.

He further appreciated the state Governor, Mr. Babajide Sanwo-Olu, for his unwavering efforts toward the plight of retirees in the state.

He announced that the commission had changed its mode of distributing bond certificates to pensioners due to the ravaging COVID-19 pandemic, where it handed over the distribution to the Pension Fund Administrators (PFAs).

Obilana, however, hinted that the retirees would be attended to in batches henceforth by the commission as it was usually done, but in compliance with the social distancing rules of the state government.

His words, “The new process adopted by the commission nullifies the initial arrangements where the presentation of bond certificates was handled by the PFAs of concerned retirees or beneficiaries.”

The director-general said the commission initiated the new process to ensure that the senior citizens are not exposed to COVID-19, and to also comply with the state government’s directive on the restriction on large gatherings.

He stressed that the initial method of releasing bond certificates to access their lump sum and monthly pensions had been changed.

FG to Invest $289bn in Local Refining for Five Years