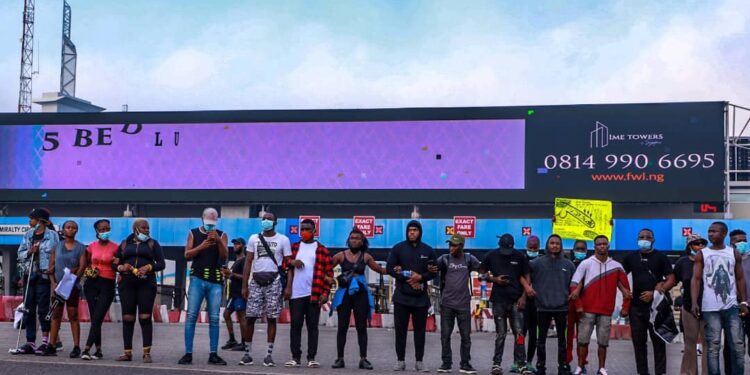 While submitting the video footage to the Judicial Panel of Inquiry set up by the Lagos State Government, the Managing Director of LCC, Abayomi Omomuwa, said, “I can confirm that inside here is the video footage that our surveillance camera was able to record for the 20th of October”.

The MD, however, held network responsible as the major reason the camera stopped working. “The major cause is because of network,” he said.

According to Omomuwa, “I can confirm categorically we never ever tampered with the surveillance camera. That is why we can get the footage.”

The LCC boss also clarified that the surveillance camera was there until about 8p.m. when it was tampered with and “we couldn’t get anything”.

European leaders seized more power during the pandemic. Few have ‘exit plans’ to hand it back