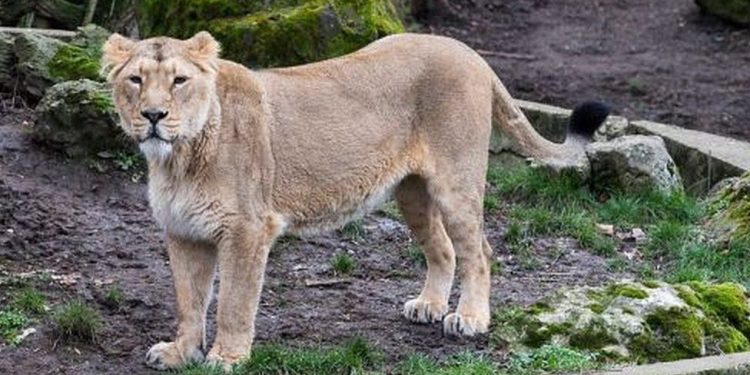 A lioness has killed a keeper who was feeding it at a zoo in central Iran, the country’s state media says.

Irna said the lioness then escaped the enclosure and roamed the zoo with another escaped lion for several hours.

“This afternoon one of the carers entered the cage to feed the lion and sadly lost their life after being attacked and suffocated,” Mayor Alireza Karimi was quoted by Irna as saying.

Irna said a lioness had pushed an iron lever to open a door of the enclosure, releasing herself and attacking the carer.

It is unclear whether the zoo was open to the public at the time.