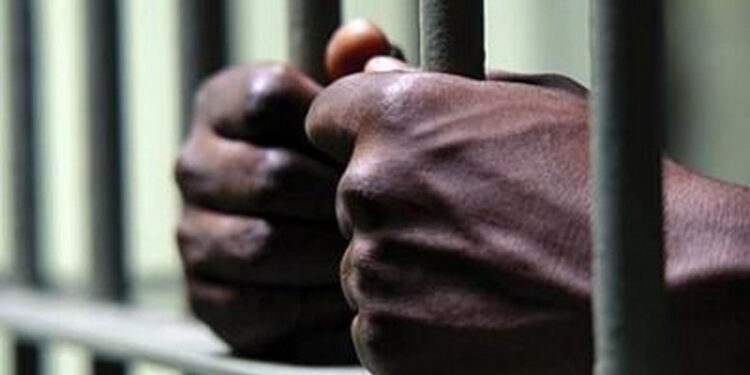 A 32-year-old man, Mr. Uche James, has on Wednesday pleaded not guilty to sexually assaulting  a four-year-old girl in Ibeju-Lekki area of Lagos.

James, a resident of Agbaraojo Street, lgando Oloja Town, lbeju-Lekki, was said to have perpetrated the indecent act on Saturday August 29 this year and returned the next day Sunday to continue where he stopped.

The LagosToday learnt that James usually went to fix electrical repairs for the landlord at the survivor’s residence, where he met her playing outside her room.

He was said to called the girl and then became friendly with her, a means he used to lure her to a corner and allegedly fingered her vagina.

James, having defiled the child that Saturday, warned her not to tell her parents. Although the minor obeyed and never told her parents, she told her playmate, who in turn told her mother and that information leaked to the survivor’s father.

The father immediately reached out to a nongovernmental organisation, The Pukiche Girl Child Foundation (CPN collaboration) and got the father arrested by operatives of Ago Division on Monday August 31.

As presented in court today, James was accused of indecently assaulting the child by putting his finger into her private part on the said day around 9p.m.

According to law, he committed an offence contrary to and punishable under section 135 of the Criminal laws of Lagos State of Nigeria 2015.

Reacting to the allegations preferred against him, James pleaded not guilty.

The case was, therefore, adjourned to September 23 this year for further hearing.

James has been returned to police custody pending the hearing.