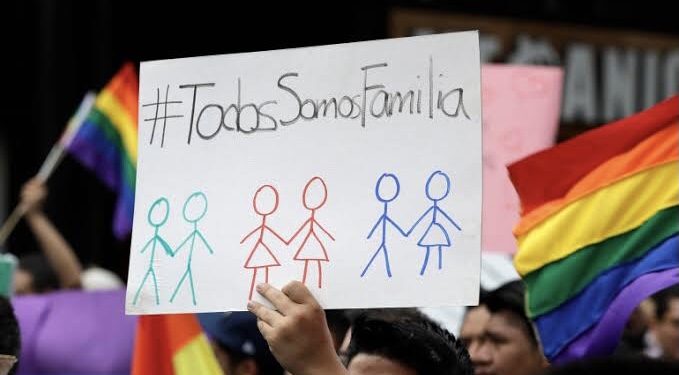 Same-sex marriage has become legal throughout Mexico after the state of Tamaulipas became the last in the mostly Catholic country to approve it, the local Congress said Wednesday.

The move was followed by a Supreme Court declaration five years later stating a ban on same-sex marriage was unconstitutional that spurred changes at the state level.

“The Congress of Tamaulipas approved the reforms to article 132 of the Civil Code for the State, to recognize the right to same-sex marriage,” the institution said in a statement.

“There are no first or second-class people, all people should enjoy this right,” said local congresswoman Nancy Ruiz of the conservative National Action Party (PAN), who promoted the reform.

Marriage equality was approved in seven other states this year — three of them in the last two weeks.

In five of Mexico’s 32 states where marriage equality was established through court orders or governors’ decrees, it is still pending “legislative harmonization,” said political scientist and LGBTQ activist Genaro Lozano.

“But it is already a reality throughout Mexico. Thanks to all the activists and legislators who have supported it over the years,” Lozano tweeted.