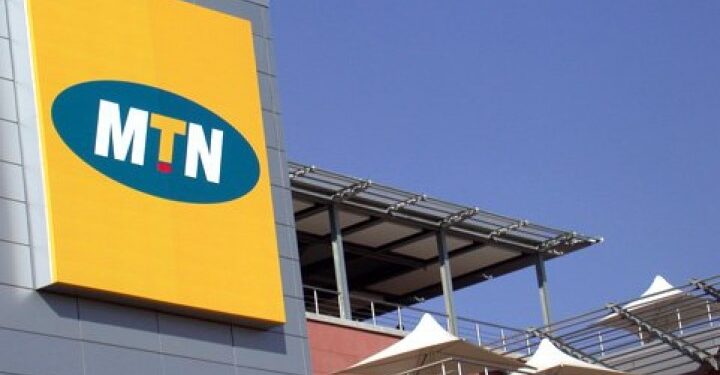 Leading telecommunication companies, MTN and 9Mobile are set to request regulatory permission for an agreement to let customers share their networks, an official has said.

9Mobile CEO, Alan Sinfield, made this known in an interview with The Africa Report on Monday.

Mr. Sinfield said a first-of-its-kind pilot free roaming scheme that allows customers of each company to switch to the network of the other where its own has no coverage has run smoothly in Ondo State.

Both companies are seeking permission from Nigerian regulatory agencies for a full roaming agreement, Africa Report said. The telecoms sector in Nigeria is regulated by the Nigerian Communications Commission (NCC).

The facility, provided at no extra charge, would key into a roaming provision that is gaining ground in Africa and other parts of the world.

Since January, travellers in the Economic Community of West African States have been able to roam without paying charges, an end-result of a 2020 agreement to end roaming charges.

Roaming agreements can help increase capital expenditure efficiency, as it allows saved cash to be used to provide more infrastructure.

Last November, the NCC said active users of telecommunications services in the country stood at 199 million as of July 2020.

Within the period under review, MTN had the highest voice subscriptions with 80.3 million subscribers, representing 40 per cent. Airtel came a distant second with 53.7 million and Globacom is third with 52.7 million. 9mobile has 12.6 million subscribers.

By implication, it would be rather problematic for individual network providers to build infrastructure and provide services all alone.

This development makes collaboration quite imperative, says Mr. Sinfield, who added that the industry “should be doing more to collaborate” to increase access because “collaboration is the way forward for a market of this size.”

The need for collaboration extends to fibre-optic cables, the 9Mobile CEO says, adding that network providers “should not be digging up the same hole” one after another.

Sinfield called for more active network-sharing in the industry.