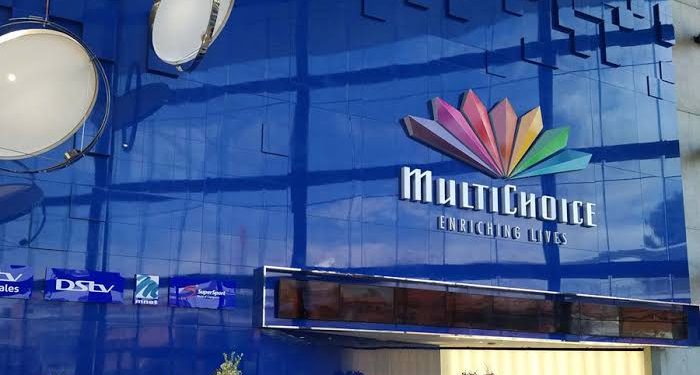 The Tax Appeal Tribunal (TAT) has ruled in favour of MultiChoice Nigeria, stating that the pay television company has fulfilled the conditions required for the hearing of its appeal against the N1.8 trillion tax liability slammed on it by the Federal Inland Revenue Service (FIRS).

At the last sitting of the administrative court on September 23, the FIRS had asked the tribunal to discontinue the hearing of MultiChoice’s appeal and enter judgment against the appellant for failure to comply with its August 23, directive to pay N900 billion, 50 per cent of the disputed assessment.

But ruling in Lagos yesterday, the TAT, said it was satisfied that MultiChoice had complied with the directive by depositing, in two tranches, the sum of N8 billion as required by the FIRS Act.

Reading the ruling, tribunal Chairman, Professor AB Ahmed, dismissed the contention of the FIRS that the deposit made by MultiChoice amounted to non-compliance with Paragraph 15 (7) of the FIRS Act, saying the appellant has shown respect to and complied with the tribunal’s directive.

The tribunal also dismissed the argument of the FIRS that the security deposit MultiChoice was required to make should cover 10 consecutive financial years, not just that of the preceding financial year, which is 2019.

The tribunal agreed with the position of MultiChoice that the relevant portion of the FIRS Act spoke of preceding year and not years-as the FIRS had argued.

The tribunal then fixed November 17 for the commencement of the hearing of the appeal.

After the August 23 hearing of the matter, the FIRS, in a statement, claimed that the tribunal relied on Paragraph 15(7) of the Fifth Schedule to the FIRS Act to order MultiChoice to make a statutory deposit on the disputed liability. The revenue agency further claimed that Paragraph 15 (7) requires MultiChoice or any other tax assessment disputant to make a statutory deposit as a precedent to the hearing of an appeal.

“In certain defined circumstances to which the Multichoice appeal fits, paragraph 15(7) of the fifth schedule to the FIRS (Establishment) Act 2007 requires persons or companies seeking to contest a tax assessment to pay all or a stipulated percentage of the tax assessed before they can be allowed to argue their appeal contesting the assessment at TAT,” FIRS had said in the statement.

The position of the revenue agency, many tax experts had argued, was the wrong interpretation of the provisions of the FIRS Act, which lists conditions under which such a directive may be issued by the tribunal.