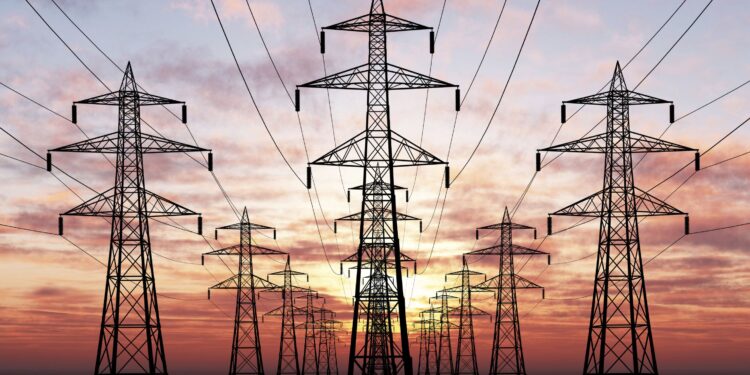 The national grid on Monday has reportedly collapsed again.

Although the cause of the collapse is yet to be known, reports from several handles of electricity distribution companies suggest there is a grid collapse.

Available reports also suggest the grid collapsed at precisely 10:55 am on the 26th of September 2022. Several Discos have also reported the collapse.

A text from Ikeja Electric to its customers confirms a system collapse as they assured customers that they will restore once the grid is back up.

“The current supply interruption is as a result of total collapse of the national grid today which has led to outage across all Ikeja Electric network. Please be assured that your supply will be restored as soon as supply is restored to the national grid. Apologies for the inconvenience we must have caused you,” the notice from Ikeja Electric read.

The power distribution company disclosed this in a statement issued in Enugu on Monday which was signed by its Head, Corporate Communications, Mr Emeka Ezeh.

The statement said the collapse occurred at 10:51 am Monday, September 26.

“This has resulted in the loss of supply currently being experienced across the network.

“Due to this development, all our interface TCN stations are out of supply, and we are unable to provide service to our customers in Abia, Anambra, Ebonyi, Enugu and Imo States.

“We are on standby awaiting detailed information of the collapse and restoration of supply from the National Control Centre (NCC), Osogbo,” the statement read.

The Abuja Electricity Distribution Company (AEDC) also reported a system collapse explaining that “the current power outage is due to a system failure from the National Grid” and that the system collapsed at about 10:55 am on September 26th, 2022.

“This is to inform our numerous customers that the current power outage being experienced is due to a system collapse at the national grid supplying power to KEDCO and other DisCos.

“Though the cause of the collapse as well as the possible restoration timeline is yet to be ascertained, efforts are ongoing to do the needful.

“We will keep you updated on the situation while we apologise for any inconveniences this outage may have caused,” the statement said.

The statement said, “The Management of BEDC Electricity Plc (BEDC) regrets to notify its customers within its franchise states of Delta, Edo, Ekiti and Ondo of a system collapse which occurred today, 26th September 2022 at 10:51hrs.

“As a result of this development, all our feeders are out of supply and this has caused disruption of power supply to our esteemed customers across these coverage areas.

“We plead for your kind understanding over the situation and assure that supply will be normalized in due course immediately the system is restored.”