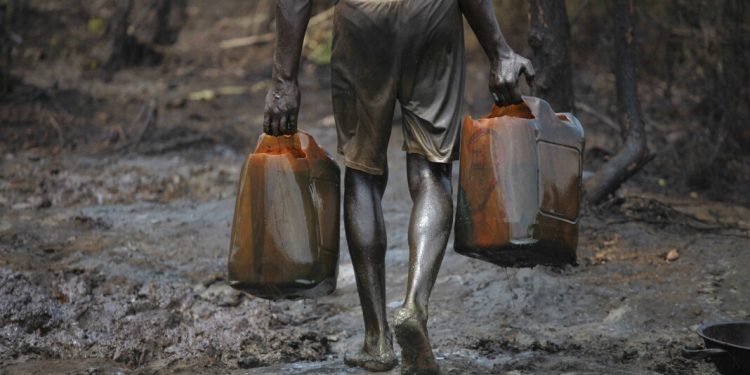 The disclosure is contained in the report on oil and gas presented to the media and civil society organizations by Mr George Abiye, the Assistant Director, Oil and Gas, NEITI, on Tuesday, in Lagos.

NEITI in its report said that Nigeria could have earned more revenue if not for crude oil losses due to metering error, theft and sabotage in the year under review.

It also stated that the losses were incurred by companies that conveyed crude volumes through pipelines that were easily compromised by saboteurs.

NEITI has been at the forefront of accountability and transparency in the oil and gas industry in Nigeria as lack of it has seen the country lose a lot of revenue to oil theft, sabotage and others

The passage and subsequent signing of the Petroleum Industry Bill (PIB) will help increase transparency in the oil and gas industry and will enable NEITI and other industry stakeholders to set a new agenda for the sector. 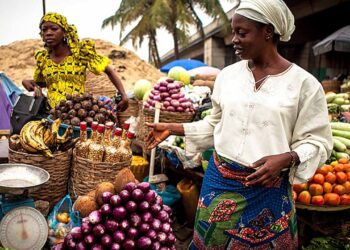