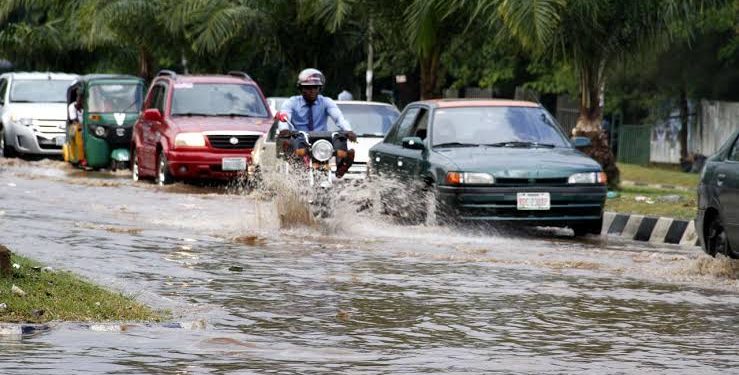 The National Emergency Management Agency (NEMA) on Tuesday inaugurated an inter-agency national technical working group on flood preparation, mitigation and response as part of measures to improve flood intervention processes in the country.

Mr Mustapha Ahmed, the Director-General, NEMA, said in Abuja during the inauguration that the main objective of the group was to embark on routine examination of flood situation from climate services agencies.

Ahmed, who was represented by Hajiya Fatima Kasim, the Deputy Director, Planning, NEMA,  that the group was expected to collect reports from states, zonal, territorial and operational offices of NEMA with a view to taking critical decisions to save lives, property and livelihood.

“Continually assess the preparedness of all relevant stakeholders at federal, state and local government levels, who can contribute to effective flood preparedness, mitigation and response activities in Nigeria.

“Come up with strategies that can strengthen and enhance capacity to prepare, mitigate and respond to flood incidences at states, local government and community levels through NEMA’s Zonal, Territorial and Operational offices.

“Ensure political support of the technical working group’s strategies at all government levels,” he added.

The director-general, while appreciating the stakeholders for responding to be members of the group, however, assured of NEMA’s commitment to reduce the impact of natural and human induced disasters in the country.

It was gathered that the group had representatives of FRSC, NiMet, NEMA, National Orientation Agency, FCT Emergency Management Agency, among others, as members.