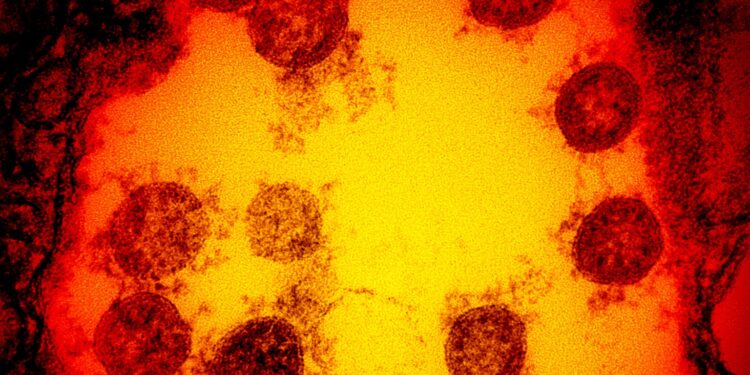 The Lagos indigene and former Police Commissioner of Benue State, passed on yesterday January 11, and will be buried today January 12 in Ebony Vault, Lagos state.

According to records, Bishi was among the 13 AIGs appointed by the Police Service Commission (PSC) on December 18 last year.