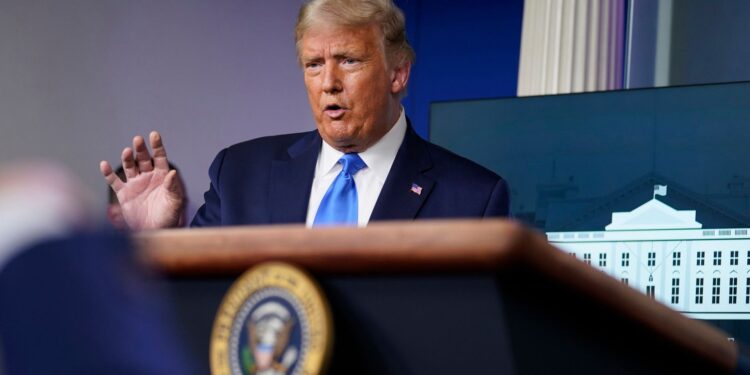 The Trump administration has re-designated Cuba as a “state sponsor of terrorism” – hitting the country with new sanctions just days before Joe Biden takes office.

Barack Obama had removed the communist island from the list in 2015, in what was regarded as one of his biggest foreign policy achievements – helping to restore diplomatic ties between Washington and Havana.

But Donald Trump was a vocal critic of the rapprochement during his 2016 presidential campaign. Over the course of his four years in office, the president has sought to reinstate many of the sanctions that were eased or rolled back by Mr Obama.

The Trump administration has been highly critical of Cuba for supporting Venezuelan leader Nicolas Maduro – and has also suggested that the country may have been behind alleged attacks that left dozens of American diplomats with brain injuries.

Cuba, whose current president is Miguel Diaz-Canel, has repeatedly refused to turn over US fugitives who have been granted asylum – including an American woman who fled to the country after escaping a New Jersey prison, where she was serving a life sentence for the murder of a state trooper.

Many US allies no longer believe that Cuba remains a sponsor of international terrorism.

The new sanctions reinstated by Mr Trump mean that most travel from the US to Cuba will be banned, and the transfer of money between the two countries will be heavily restricted.

Perception of covid-19 vaccine amongst different social groups in Nigeria