by The Lagos Today
in Headlines
3 min read
0
0 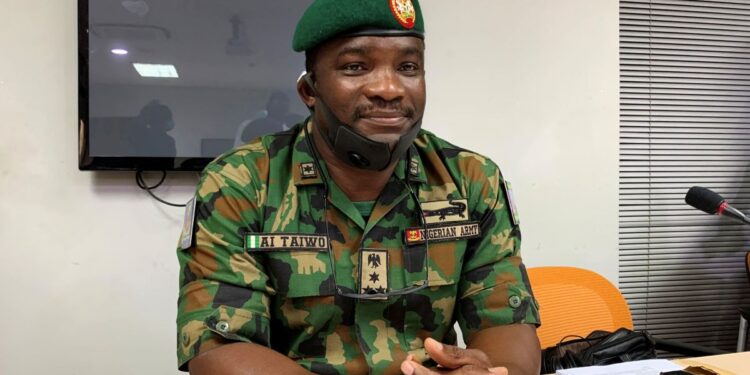 The Nigerian army admitted on Saturday that soldiers were given both live and blank bullets when they were deployed to protests at Lekki toll gate on October 20. The admission seems to confirm a key finding of a CNN investigation into the shooting.

“The soldiers they were both given both live and blank bullets. In this particular case, we saw that these protests had been infiltrated by some hoodlums,” Brig. Gen. Ahmed Taiwo said in his testimony to the Lagos Judicial panel of inquiry into the incident. 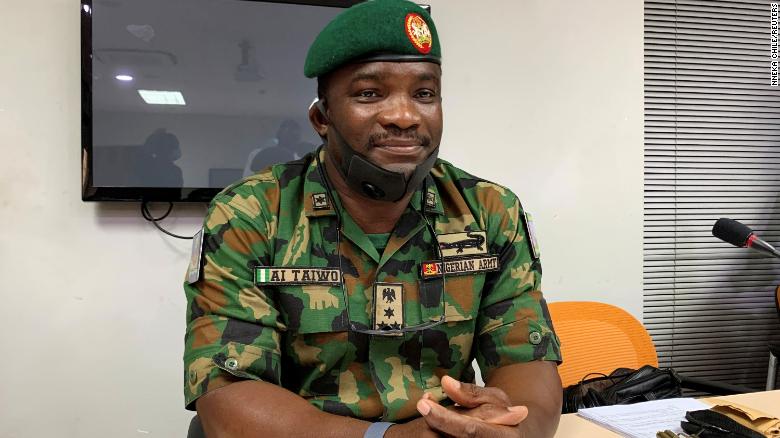 “You had peaceful protesters no doubt. But there were also hoodlums who sought to take advantage. That is why they were armed (with) blank bullets in addition to the live (bullets) they were carrying.”

This is the first time the Nigerian army has admitted having live rounds at the Lekki toll gate. The army statement also contradicts previous statements about the incident including from Taiwo himself who told the judicial panel previously that the soldiers were firing in the air and firing blank ammunition.

In the aftermath of the shooting, the army denied any involvement, describing reports of the incident as “fake news,” before backtracking and saying that soldiers were present but fired their weapons in the air and used blanks, not live rounds.

The CNN investigation included evidence that bullet casings from the scene matched those used by the Nigerian army when shooting live rounds, according to current and former Nigerian military officials.

Two ballistics experts also confirmed with CNN that the shape of the bullet casings indicate they used live rounds, which contradicts the army’s previous claim they fired blanks.

CNN’s report was based on testimony from dozens of witnesses, and photos and video obtained and geolocated by CNN. The Nigerian army did not respond to numerous requests for comment prior to the broadcast and publication of CNN’s story.

Verified video footage — using timestamps and data from the video files — shows soldiers who appear to be shooting in the direction of protesters. And accounts from eyewitnesses establish that after the army withdrew, a second round of shooting happened later in the evening, by police, according to witnesses who spoke to CNN.

The police would not comment to CNN, but did deny ever shooting at protesters in a tweet.

It painted a picture of how members of the Nigerian army and the police shot at the crowd, killing at least one person and wounding dozens more.

Saturday’s admission by Nigeria that live rounds were deployed is yet another in a series of constantly changing narratives as to what happened on October 20 at Lekki toll gate, where protesters had gathered to demonstrate against police brutality.

On Thursday, Minister for Information and Culture Lai Mohammed said that the military “fired blank ammunition in the air.” He also dismissed the CNN investigation as “fake news” and “misinformation.”

A US State Department spokesperson told CNN on Saturday, that they were “closely following the Government of Nigeria’s response” to the events at Lekki Toll Gate and said, “We urge that the investigation be thorough, impartial, and appropriately transparent and that perpetrators be held accountable.”