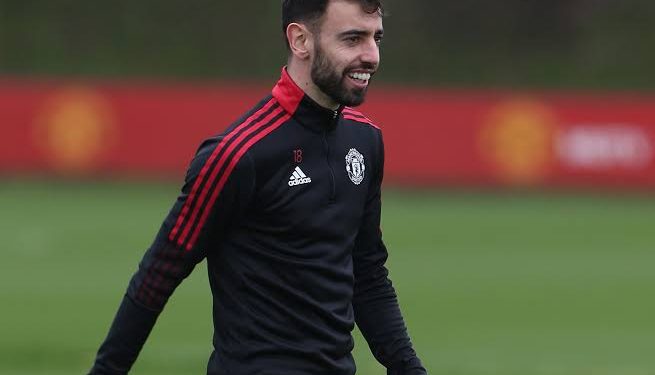 The deal, rumoured to be worth more than US$27mln per year, will see the Tezos logo on the Premier League club’s training kit, according to The Athletic.

Created in 2018, the blockchain platform has made a flurry of investments over the last couple of years into sports partnerships, including Formula One teams RedBull Racing and McLaren Racing.

It also has deals in place with IndyCar and esports teams, as well as launching a collection of non-fungible tokens (NFTs) for McLaren last October.

If confirmed, Manchester United will became the latest in a string of English top division clubs that have ventured into the world cryptocurrency and NFTs.

In Germany, TSG Hoffenheim announced Baby Doge Coin as an official partner, with the company working with the club to develop NFTs.