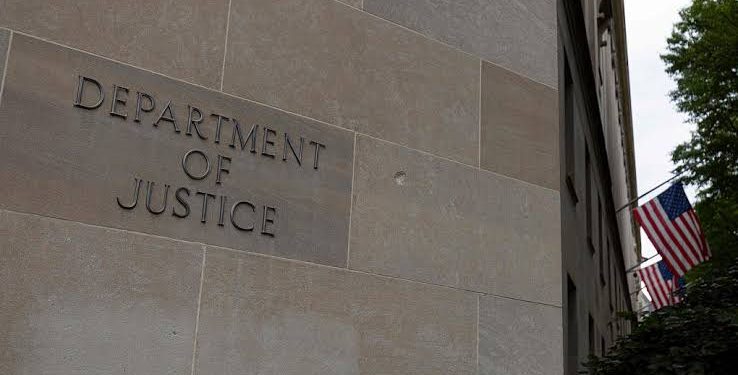 A Nigerian car dealer formerly living in the United States, Tochukwu Abel Edeh has been arrested and indicted for “allegedly operating an unlicensed money transmitting business to launder the proceeds of online investment fraud schemes.”

Edeh was living in Jacksonville, Florida and was arrested since September 2, a statement by the United States Department of Justice said.

“According to the indictment, Edeh managed used car dealerships and currency transfer services in Texas, Florida and Nigeria. This included a trading company as well as a cryptocurrency and e-commerce firm, both of which were based in Nigeria, through which Edeh exchanged Bitcoin and other cryptocurrencies for profit.

The indictment alleged that in or around 2015, Edeh conspired with others to launder and transmit proceeds of Ponzi-style investment fraud schemes based in Nigeria.

Specifically, the schemes purported to offer trading and Bitcoin investing services when, in fact, investor funds were allegedly stolen and later victims’ investments were used to pay purported returns to earlier investors.

Edeh allegedly laundered the fraud proceeds using a network of co-conspirators in the United States and using his personal and business accounts in the United States and Nigeria. Edeh, along with his alleged co-conspirators, did not hold money transmitting licenses in their respective states of residents, nor were they registered as money transmitters as required by federal law.

The charge of money laundering conspiracy provides for a sentence of 20 years in prison, three years of supervised release and a fine of $500,000 or twice the value of the laundered funds, whichever is greater.

The charge of conspiracy to conduct an unlicensed money transmitting business provides for a sentence of five years in prison, three years of supervised release and a fine of $250,000 or twice the gain or loss, whichever is greater.