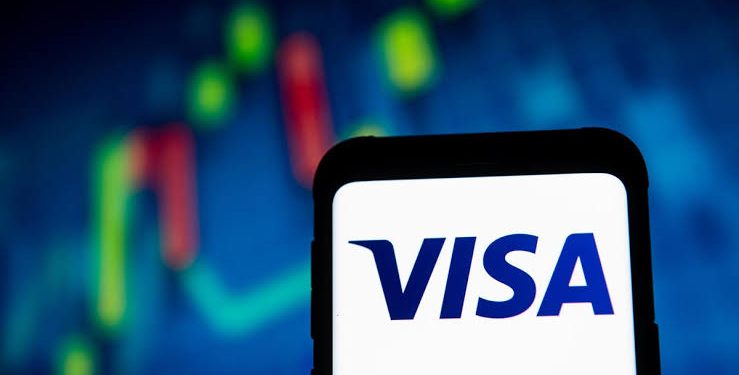 Visa has bet big on crypto over the past couple of years, and now its research and product team has announced its new cross-chain Layer-2 interoperability concept, also called the Universal Payment Channel (UPC). The concept hopes to connect multiple blockchain networks and transfer stablecoins and CBDCs between users without a hitch.

The company released a presentation that described the Universal Payment Channel as a hub that would help transfer CBDCs and stablecoins quickly and securely between multiple interconnected blockchains. The UPC will help businesses, consumers, and central banks to exchange value seamlessly.

Visa is developing the Universal Payment Channel on existing financial services and tools, partially because it strongly supports digital currencies. Visa has stated that it is planning to stay ahead of the current developments that have been seen in CBDCs, and creating a system that would cater to both consumers and merchants would help Visa achieve that.

Visa shared a blog post stating: “We believe that for CBDCs to be successful, they must have two essential ingredients: a great consumer experience and widespread merchant acceptance. It means the ability to make and receive payments, regardless of currency, channel, or form factor. And that’s where Visa’s UPC concept comes in..While UPC would exist in the background for most users, it would deliver the kind of cross-chain interoperability that makes CBDC useful and attractive for consumers and businesses globally.”

With the UPC, Visa is creating a digital currency equivalent of existing international payment systems and experience. Individuals can pay for a product or service in another country using their debit or credit card, with the funds withdrawn from their account. Currently, that system is based on legacy payment networks that are run by traditional banks and based on traditional fiat currencies.

Visa is replicating the traditional system for the blockchain era and making a huge bet in the belief that stablecoins such as the USDC and CBDCs would become a standard mode of transactions in the near future.

The timing of Visa’s announcement is significant as both stablecoins and CBDCs are receiving considerable interest from governments and regulators around the globe. The White House and the SEC are both scheduled to release reports in the coming weeks, talking about the role of CBDCs and stablecoins in the economy.

While the general consensus is that governments will embrace digital currencies, it is still not clear if this would include privately created stablecoins such as Tether and USDC or whether countries would take the route that China has taken, permitting only state-approved digital currencies.  Visa’s decision to create a payment hub for them is a testament to the growing influence of CBDCs and stablecoins.

Former US Secretary of State, Hillary Clinton, insists that cryptocurrency markets need stricter regulations to protect against technological manipulation from...

The United Kingdom’s financial regulator is seeking better oversight over the digital currency industry. The Financial Conduct Authority (FCA) has...