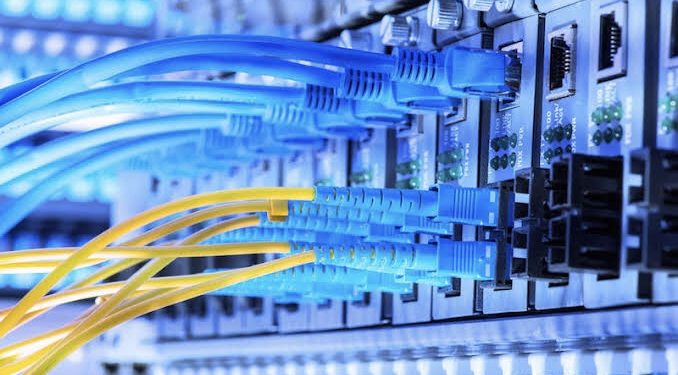 This brought the country’s total broadband penetration to 45.09% as of September this year, according to the latest data released by the Nigerian Communications Commission (NCC).

Nigeria is aiming to increase access to fast-speed internet, otherwise known as broadband, to position itself for growth. According to a World Bank report, every 10% increase in broadband penetration in any country improves the country’s GDP by at least 4.6%.

Shortly after the plan was launched, the COVID-19 outbreak stalled implementation. However, the Minister of Communications and Digital Economy Isa Ali Pantami has explained that implementation efforts between 2021 and September 2022 helped to increase the number of connections to 86 million, representing 45.09% of the target.

At the current rate, Nigeria will need to increase broadband penetration by 25% in the next three years to achieve its 70% target.

Timelines missed: Checks by Nairametrics reveal that most of the timelines set for achieving the 70% broadband plan in 2025 have been missed.

For instance, according to the plan, the Ministry of Communications and Digital Economy is expected to have implemented the National Standardized Right of Way (RoW) fees of N145 per linear meter by Q3 2020. All state governors should have keyed into this to enable telecom operators to roll out fiber across Nigeria unimpeded. However, as of November 2022, only seven states have accepted and implemented the harmonised RoW fee.

Also, the country should have implemented a “Dig Once” policy by Q4 2020. This is to ensure that provision for ducts is incorporated in road designs to facilitate the delivery of broadband services to unserved and underserved areas. However, the Minister of Communications had just last month announced that the policy would be launched “before the end of this year.”

The Ministries of Communications and Finance, NCC, and the Federal Inland Revenue Service (FIRS) were also mandated to harmonise processes and establish a uniform framework for tower-related taxes, levies, import duties, and fees by Q4 2020 to facilitate the quick and speedy rollout of broadband services. That, however, has not been done as of the time of filing this report.

Impact of NIMC registration: Amidst the implementation of the country’s broadband plan, subscriptions had declined steadily for months as a result of a new government policy on SIM cards which was introduced in December 2020. From a peak point of 45.93% in October 2020, broadband penetration in Nigeria slipped to 39.79% in July 2021.

Between November 2020 and October 2021, the service providers lost a total of 9.9 million broadband subscriptions.

Before the ban on new SIM, the country had been recording at least a 1% increase each month as the mobile network operators continued to push for the deployment of 4G service across the country.

The lifting of the ban had seen broadband penetration steadily increasing again but at a low pace.