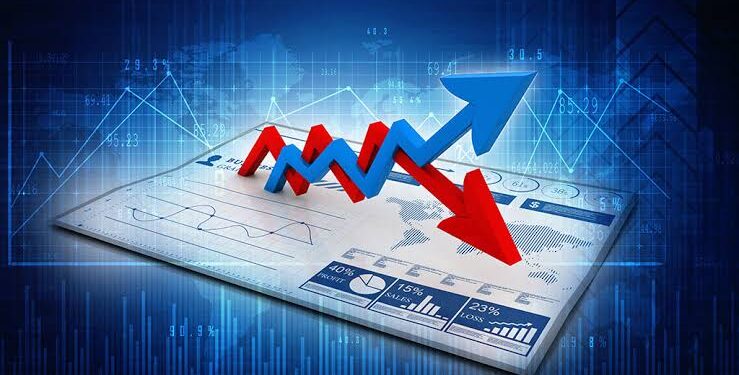 Nigeria’s inflation rate has dropped to 17.38 percent in July from 17.75 in June 2021, according to the National Bureau of Statistics (NBS).

The latest inflation rate was contained in the ‘Consumer Price Index (CPI) Report for July’ released by the NBS on Tuesday. CPI measures the rate of change in the prices of goods and services in Nigeria.

Nigeria’s inflation rate showed that prices continued to rise in July 2021 at a slightly slower pace than the 17.75 percent recorded in June. The fall between both months was 0.37 percent or 37 basis points.

“This implies that prices continued to rise in July 2021 but at a slower rate than it did in June 2021,” NBS said.

The current inflation rate was released two days after the Central Bank of Nigeria (CBN) expressed optimism that Nigeria’s inflation rate may drop to a single digit in 2022.

Mahmud said that with the full implementation of the CBN’s recent policies designed to boost different sectors of the economy, the nation’s inflation rate would be kept at bay.

In June, the National Bureau of Statistics said Nigeria’s inflation rate fell to 17.75 percent from 17.93 percent recorded in May.

The CBN official said that since the Nigerian economy recovered from the recession in the last quarter of 2020, it had maintained a path of recovery despite challenges triggered by the COVID-19 pandemic and insecurity.

“We will also see the inflation number coming down less than 13 percent by the end of the year and further down to the NBS projection of single-digit by 2022 or the middle of 2022,” Mahmud said.

“We will start seeing a downward trend in inflation numbers, particularly, headline inflation.”