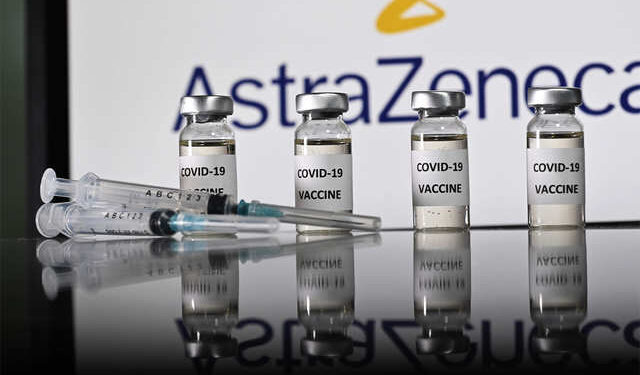 The Federal Government has formally announced the delivery of 699,790 doses of AstraZeneca vaccines which were donated by the UK Government.

This was disclosed in a statement by the National Primary Health Care Development Agency on Tuesday afternoon.
“Nigeria has taken delivery of 699,760 doses of AstraZeneca vaccine donated by the UK Government.

“The vaccine will be deployed immediately to the States & administered as the second dose to those who had earlier received only the first dose of the AZ vaccine,” the agency said.

The vaccine comes after Nigeria had used its first batch of AstraZeneca vaccines which arrived the country in March, and would also be an opportunity for those seeking second shots.