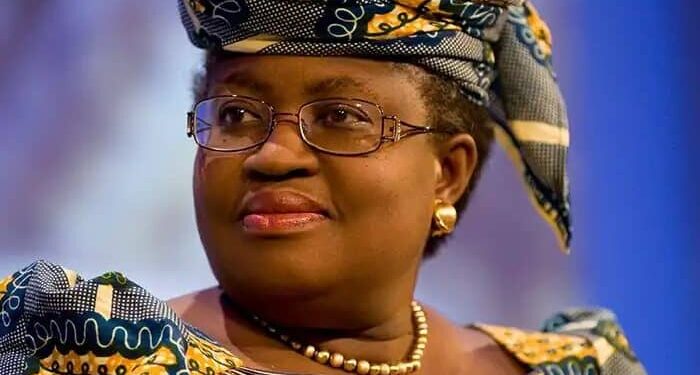 This turn of events is likely to influence WTO members to approve Okonjo-Iweala’s appointment.

Yoo decided after discussions with the U.S. and other major nations, and took various issues into account including the need to revitalize the multilateral organization, according to a statement from Korea’s trade ministry on Friday.

“There was no consensus,” Yoo said. “So we needed enough time for in-depth consultations with important members, including the U.S.”

The withdrawal comes after dozens of former U.S. government officials urged President Joe Biden to endorse Okonjo-Iweala after the Trump administration blocked her selection in 2020, making the U.S. and Korea the only holdouts favoring Yoo. That opposition was enough to halt the selection process because WTO decisions are made on the basis of a consensus of its members.

By quitting the race, Yoo would appear to be clearing Okonjo-Iweala’s path to secure the leadership of the Geneva-based institution. But as the Biden administration forms its trade team, few clues have emerged publicly about whether it will lift U.S. opposition to Okonjo-Iweala’s candidacy. The U.S. mission at WTO headquarters didn’t immediately respond to Bloomberg’s request for comment.

The 66-year-old Nigerian economist, who is also a U.S. citizen, emerged as the front-runner for the WTO director-general post last year. If the U.S., Korea and the WTO’s other 162 members join a consensus to appoint Okonjo-Iweala, the WTO can announce a meeting to confirm her appointment within a matter of days.

If confirmed, Okonjo-Iweala would be the first woman and the first African to lead the organisation in its 25-year history.

The WTO has been leaderless since September, when the organization’s former Director-General Roberto Azevedo stepped down a year before his term was set to expire. Since then the WTO has been overseen by four unelected deputy directors general.

The appointment of a new WTO director-general will help the organization confront an array of internal crises that have ground its work to a near halt.

The trade forum is largely dysfunctional and all three pillars of its work are under threat. The WTO has struggled to produce meaningful multilateral trade agreements, its trade monitoring function consistently underperforms and former President Donald Trump neutralized its appellate body in 2019, which effectively sidelined the organization’s role as the global arbiter of international commerce.

Though the power of the WTO leader is limited by the directives of its members, the director-general can convene meetings, and offer suggestions and strategies for addressing conflicts in the global trading system.

Okonjo-Iweala has pledged to take a more active role as director-general and to act as a sounding board to try to find common ground among the trade body’s disparate membership.