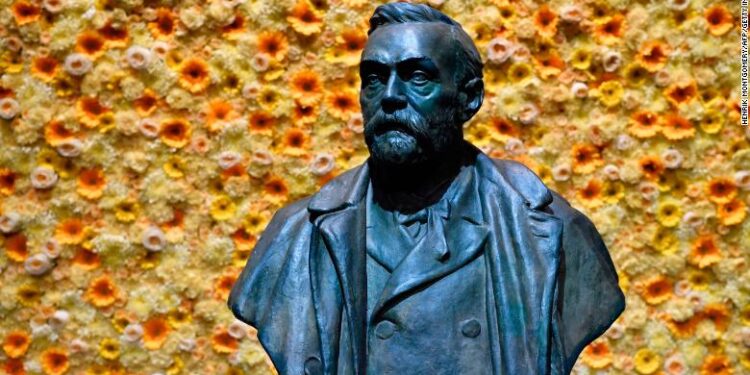 The 2020 Nobel Prize in Physics has been awarded for discoveries about black holes, with one half going to Roger Penrose and the other half jointly to Reinhard Genzel and Andrea Ghez.

Göran K. Hansson, secretary for the Royal Swedish Academy of Sciences, said at Tuesday’s ceremony in Stockholm that this year’s prize was about “the darkest secrets of universe.

“This year’s Nobel Prize in Medicine was jointly awarded to the US-UK trio of Harvey J. Alter, Michael Houghton and Charles M. Rice on Monday for the discovery of hepatitis C virus, which led to the development of tests and treatments.