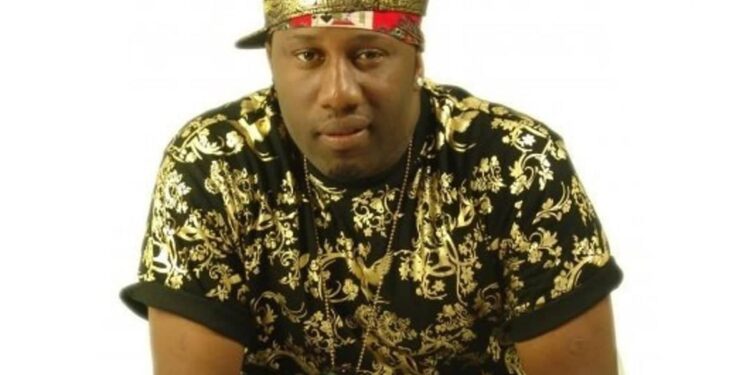 The Actor who was confirmed dead by a close friend was said to have slumped at the late hours of Tuesday.

Ernest was a vibrant Actor until 2015, when he had a stroke which affected his speech and left him bedridden.

The late Actor believed it to be a spiritual attack.

Before his demise, Ernest expressed his desire to bounce back into the Entertainment industry through his music, and acting skills.

He is survived by his wife and two children.