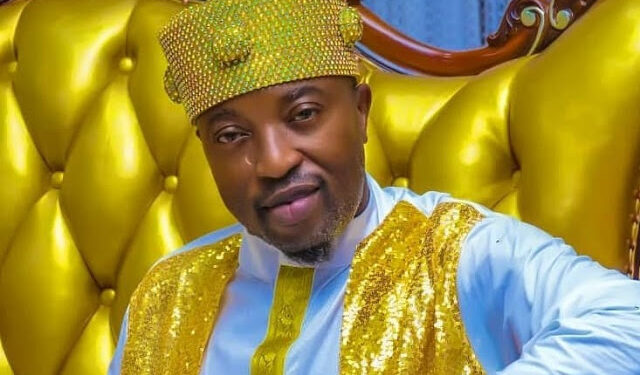 While the security van is a white Toyota Hilux, the mirrors, windshield, engine and some other parts of the vehicle are engraved with “Oba Adewale Akanbi”.

It was learnt that the monarch had lodged in the hotel on Saturday night October 10 but discovered the security escort van was missing on Sunday morning.

The Chief Press Secretary to Oluwo, Alli Ibraheem, confirmed the incident in a press statement.

He called the attention of the public, most especially security operatives that the Hilux vehicle belonging to Oluwo was stolen overnight October 11 this year at the hotel.

Lagos in Disarray as 13-year-old Girl is Gang Raped, Paralysed