by The Lagos Today
in Business, World News
2 min read
0
0 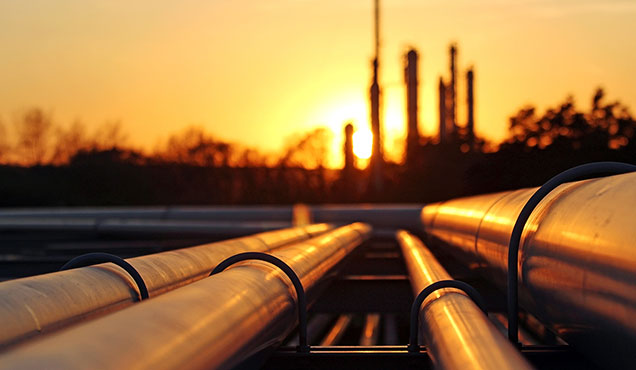 OPEC and its allies decided Sunday to stick with their existing policy of curtailing oil output, just hours before new Western sanctions on Russian crude exports come into force.

The Organisation of the Petroleum Exporting Countries, and other major oil producers including Russia, said they would continue to restrict supply by 2 million barrels per day, a policy set in October that started last month and is due to run through the end of 2023.

In a statement, OPEC said Sunday’s meeting — held via video conference — had reaffirmed the decision taken in October, adding that the group was ready to meet at any time to “address market developments if necessary.”

The cuts agreed in October, the biggest since the start of the pandemic, drew criticism from the United States. The Biden administration called them “shortsighted” and said they would hurt low- and middle-income countries by pushing energy prices higher.

Since then, oil prices have instead pulled back, as traders have focused on how ongoing coronavirus lockdowns in China and global recession fears could hit demand.

Markets could be volatile in the coming days, however. Europe’s ban on importing oil from Russia shipped by sea kicks in on Monday, injecting extra uncertainty into the outlook for energy supply.

G7 nations, the European Union and Australia agreed Friday to impose a price cap of $60 a barrel on Russian oil shipped to other countries that have not adopted an embargo. The move, which also takes effect Monday, is aimed at depriving the Kremlin of revenue while avoiding a price shock by keeping Russian oil flowing to some markets.

Moscow has previously threatened to retaliate by cutting off oil supply to countries that adhere to the price cap.

Ukrainian President Volodymyr Zelensky called the decision to set the price cap at $60 a “weak position.”

“The logic is obvious: if the price limit for Russian oil is $60 instead of, for example, $30, which Poland and the Baltic countries talked about, then the Russian budget will receive about a hundred billion dollars a year,” Zelensky said in his nightly address on Saturday. “This money will go not only to the war and not only to Russia’s further sponsoring of other terrorist regimes and organisations.”

The International Energy Agency expects Russian crude production to be curtailed by some 2 million barrels of oil per day by the end of the first quarter of next year, its chief Fatih Birol told Reuters last week.