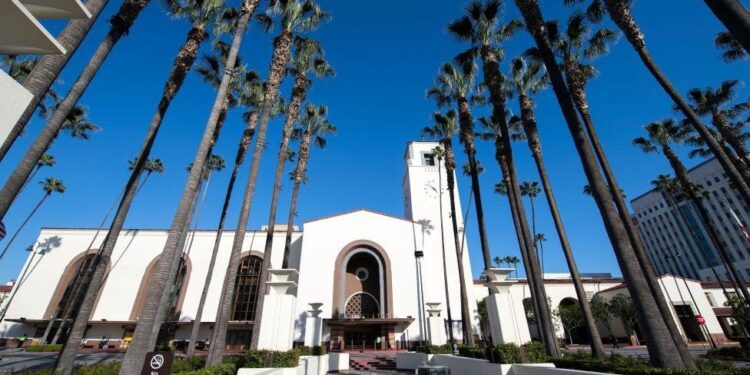 Nominees for this year’s Oscars have been told that appearing by Zoom will not be an option.

In a letter to nominees, the show’s producers said they had gone to “great lengths to provide a safe and enjoyable evening for all of you in person”.

The ceremony will break ranks with this year’s Golden Globes and Emmys where winners accepted their awards via Zoom as part of Covid-19 safety measures.

The 93rd Academy Awards are due to take place on 25 April in Los Angeles.

The letter, published by US showbiz website Deadline, laid out the vision of the awards from producers Steven Soderbergh, Stacey Sher and Jesse Collins.

“For those of you unable to attend because of scheduling or continued uneasiness about travelling, we want you to know there will not be an option to Zoom in for the show,” it said

“We are going to great lengths to provide a safe and enjoyable evening for all of you in person, as well as for all the millions of film fans around the world, and we feel the virtual thing will diminish those efforts.”

They said the event would include on-site Covid-19 safety teams with testing capability.

The producers also asked nominees not to be casually dressed – another break from awards such as the Golden Globes where some winners appeared in very laid-back attire.

“We’re aiming for a fusion of inspirational and aspirational, which in actual words means formal is totally cool if you want to go there, but casual is really not,” the letter read.

The Academy itself – the body that oversees the Oscars – has promised an “intimate” ceremony carried out under strict Covid-19 precautions.

According to Deadline, the Academy will host a 90-minute preshow gathering at the Union Station courtyard for nominees and their guests.