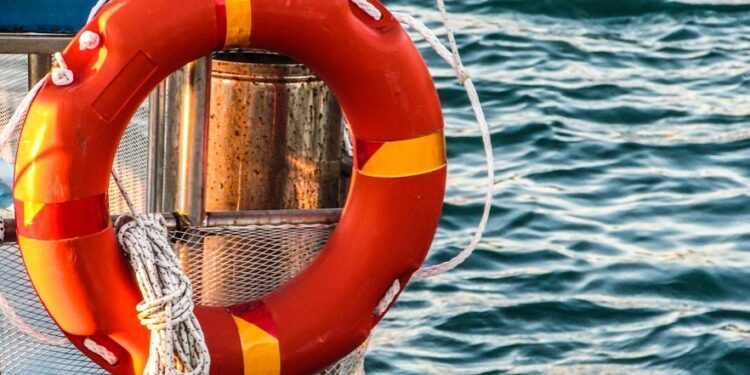 Some residents and men of the Osun State Fire Service on Monday foiled an attempt by one Saheed Oladeji to commit suicide in Osogbo, the state capital.

Oladeji was said to have jumped into the Osun River from under Gbodofon Bridge in the early hours of the day.

But some people near the bridge quickly raised the alarm and made efforts to rescue him.

PUNCH Metro learnt that fire service men later arrived at the scene and used a rope to pull him out of the river.

Last Thursday, a yet-to-be-identified woman jumped into the Osun River from the bridge after reportedly receiving a call.

In a short video recorded after Oladeji was rescued, he said he was living alone in Osogbo, while his wife and children lived in Lagos.

The spokesperson for the Osun State Fire Service, Ibraheem Adekunle, who confirmed the incident, said residents informed men of the service that it was the third suicide attempt by Oladeji.

“We received a distress call and our men immediately moved to the scene. We rescued the man. He had already jumped into the river,” Adekunle said.