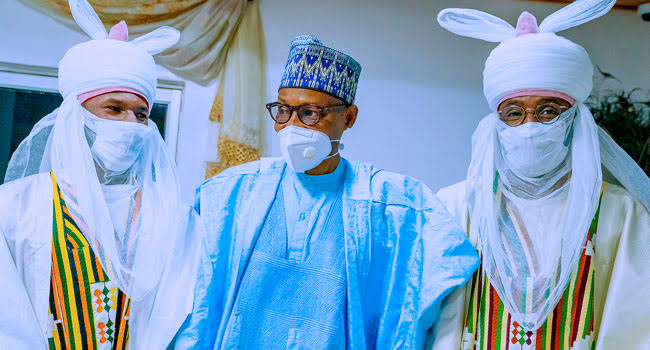 The Emir of Daura, Farouk Umar, on Saturday turbaned Yusuf Buhari, the only son of President Muhammadu Buhari as Talban Daura and district head of Kwasarawa community.

Umar said at the occasion that Yusuf deserved to be appointed as district head considering the developmental strides brought to the emirate by his father.

He added that in his new role, he would be visiting Daura regularly and be participating in the daily routines of the emirate council, contributing his quota toward its development.

The emir commended President Buhari for the positive impact his administration was making in rejuvenating the nation’s infrastructure and for its economic diversification.

In attendance at Yusuf Buhari’s turbanning were Vice-President, Yemi Osinbajo, Senate President, Ahmed Lawan, and Speaker of the House of Representative, Femi Gbajabiamila.

Also in attendance were the Emir of Bichi in Kano State, Nasiru Ado Bayero, former governor of Borno, Ali Modu Sheriff and members of the Katsina State House of Assembly.

Buhari and his wife, Aisha, did not witness the ceremony as they are currently in Istanbul attending the third Turkey-African Partnership Summit. .

Yusuf married Zahra, daughter of the Emir of Bichi in August. 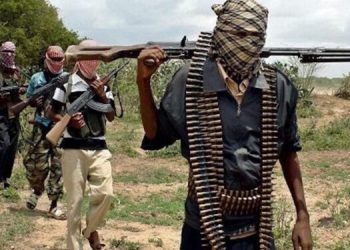